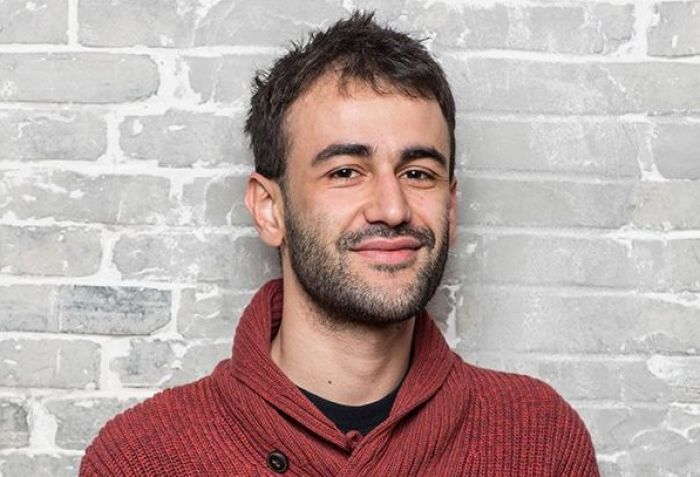 Yasen Vasilev, a 32-year old Bulgarian writer educated in theater academies in Sofia and Shanghai was awarded the CEI Fellowship for Writers in Residence 2020 in an online ceremony on 9 September. Nina Kodelja, CEI Deputy Secretary General stated that the CEI is delighted to have given the recognition to some very promising young writers, dramatists and poets from the region over the years, and it is a great pleasure to be able to do it this year as well.

Vasilev, a prolific artist whose work has been presented in various locations around the world, is the author of four poetry collections and has received numerous awards for his poetry, among which the audience award at Sofia:Poetics festival 2010, the debut manuscript award of Hermes Publishing House 2009, and the award for book of the year of the University of Shumen 2012.

In his country, he received two major playwriting awards: the NBU award in 2018 and the Ivan Radoev award in 2017 and was nominated for the Askeer award for best new play in 2013. Since 2015 he has been working on NUTRICULA, a growing archive of solo physical performances interpreted by performers from different backgrounds, produced and presented in Shanghai, Vilnius, Lisbon, Turin, Sofia, Taipei, Barcelona, Volda, and Bergamo.

The CEI Fellowship will allow him to delve into a project he had started writing at Mark Ravenhill's playwriting workshop in Venice as part of Biennale Teatro 2016. GENDERLESS is a post-dramatic play, a combination of poems and monologues which re-thinks and deconstructs the character of Casanova from a contemporary perspective and shifts the power between the seducer and the seduced. Ultimately, he seeks to write a play that challenges established male/female roles in sexual practices and opens up new space to imagine a non-binary future.

The CEI has been presenting the CEI Fellowship for Writers in Residence in collaboration with the Slovene Writers’ Association, as part of the Vilenica International Literary Festival, since 2006. The Fellowship seeks to encourage cross-border cooperation and promotion in the field of literature for young writers from non-EU CEI Member States.  The Fellowship award is meant to be used for a residency in any CEI Member State of the candidate s choice.

Supported by the CEI Cooperation Fund 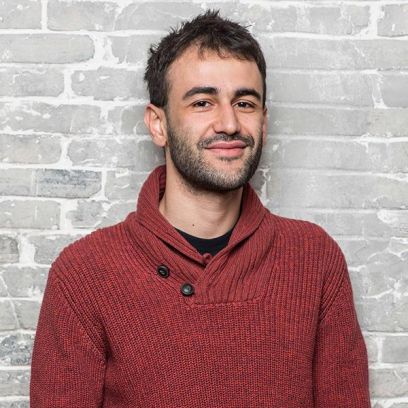 The CEI co-funded 93rd International Session of the European Youth Parliament (EYP) was concluded on Sunday, 10 July. This first hybrid session was held at the College of Europe (Natolin Campus) and…

Musicians, experts, teachers, students, critics, press, and interested audience virtually gathered  for  the “CEI Piano Forum” on 12 March 2021, organised by the Piano FVG Association in the…

Valorising the remarkable and unique geological, historical and naturalistic heritage of North Macedonia, which is still very little exploited and unknown, is one of the main objectives of the KEP …

The CEI Award 2020 at the Trieste Film Festival goes to Marko Škop from Slovakia for his film Let there be light/Nech je svetlo. It was presented by Zoran Jovanovic, CEI Deputy Secretary General, on…

FESTIVAL IDENTITY 2019 - workshop for festival organisers from across Europe

The Festival Identity meeting took place on 26-28 October 2019 in the framework of the 23rd Ji.hlava International Documentary Film Festival. Forty six participants attended the event, out of which…

Under the title "1989-2019 the awakening of the Mitteleuropa, nostalgia for the future", the 15th edition of the Forum held on 18 October in Udine, witnessed the participation of diplomatic and…

The international “Crossing Borders” conference - held in Maribor, Slovenia on 14-16 October witnessed a wide range of presentations and lectures about: audience development strategies, approaches to…