The annual chairmanship of the Parliamentary Dimension rotates according to the annual CEI Presidency.

Relevant information on the activities of the CEI Parliamentary Dimension are available at the "CEI PD Monitoring Point" managed by the Italian Chamber of Deputies. 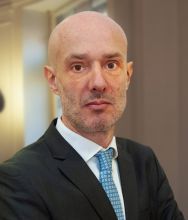 Special Advisor to the Secretary General 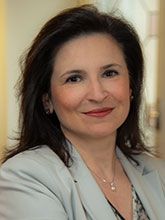