FESTIVAL IDENTITY 2019 - workshop for festival organisers from across Europe 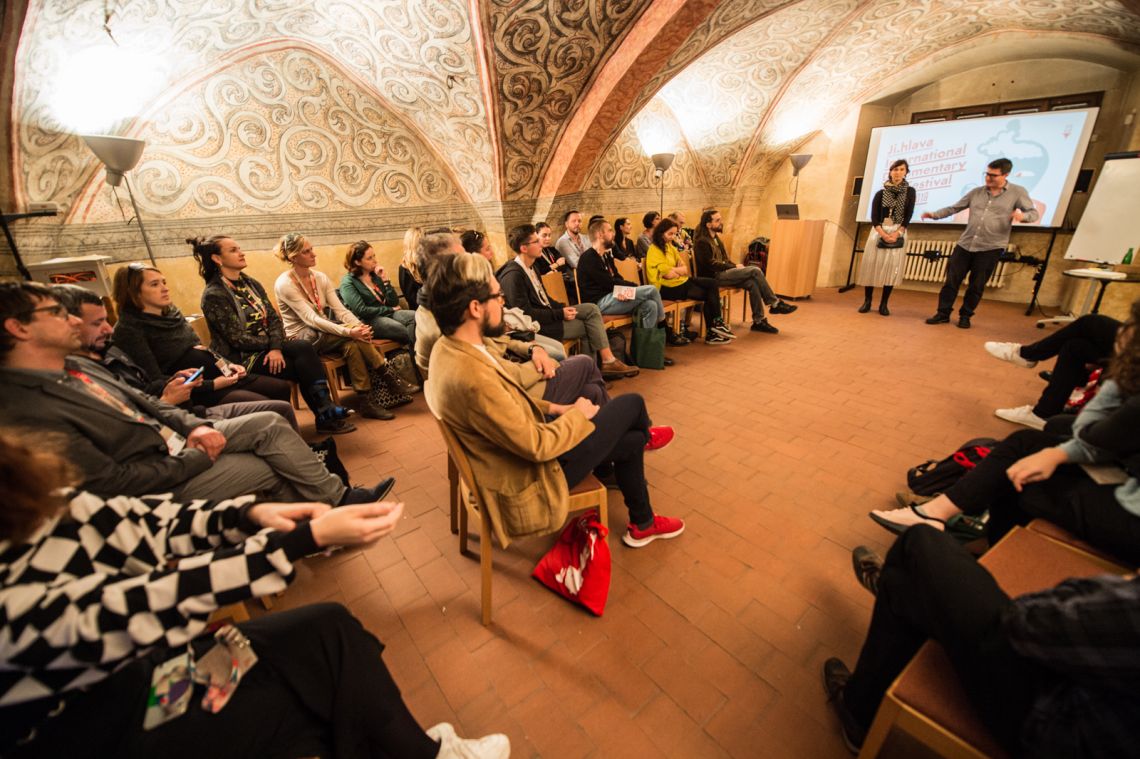 The Festival Identity meeting took place on 26-28 October 2019 in the framework of the 23rd Ji.hlava International Documentary Film Festival. Forty six participants attended the event, out of which forty one were from the CEI Member States.

The three­-day Festival bringing together both renowned and new festivals all in one place - included various discussions, workshops and the presentations. It was dedicated to the following topics: environmental sustainability, know-how exchange among the participating festivals, position of Eastern European documentary films, successful collaboration models among festivals and building and approaching audiences.

Participants had the chance to get an insight on how the Czech contemporary documentary productions function. In addition to the formal part of the programme, attendees were invited to the Industry party, which provided an excellent opportunity to network with over 400 industry guests present at the event.

A public festival event entitled Festival Hub took place on October 27, where several film festivals from the CEI region had their pecha-kucha style presentations. The participants of the Festival Identity also represented the jury in the competition for the best film festival poster. The exhibition was open to the public and the jury accorded the award to the Karlovy Vary Film International Film Festival (Karlovy Vary) and to International Short FF Zubroffka (Poland).

Attendees also had free access to the East Silver Market, where they could enjoy a collection of new documentary films from the Central and Eastern European region. 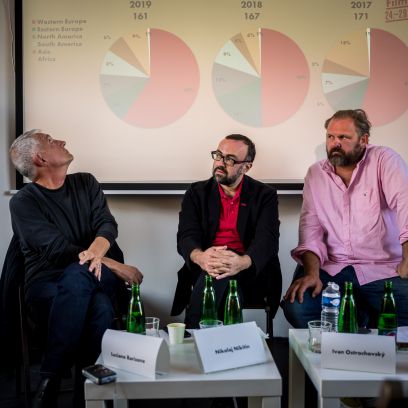 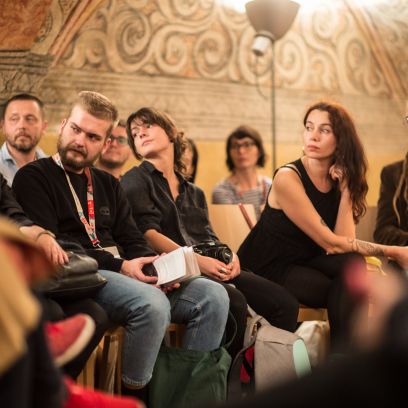