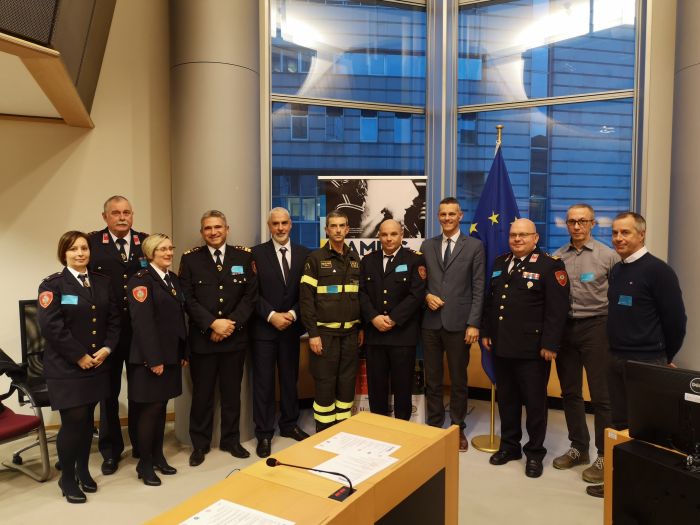 The CEI-ES is particularly proud as Lead Partner of the Project, to have coordinated and worked over the past two years with the Firefighters Department of the Friuli Venezia Giulia Region, the public fire brigade of Koper and the Firefighters association of the Istrian County in order to bring to life the first transnational system for efficient emergency response at sea.

The partnership has successfully elaborated a personnel training manual, a handbook on standard operating procedures (SOP) for preparing the NAMIRG squad and define the operations to follow in the event of a fire at sea and guidelines for materials and devices necessary for the NAMIRG team during helicopter transfer and fire-fighting operations.

The host of the event, MEP Valter Flego praised NAMIRG for bringing together people horizontally and vertically from local, national and international level. The head of Civil Protection Policy from DG ECHO, Julia Stewart-David congratulated NAMIRG for being a good example of a project that opens doors for more cooperation after having successfully carried out its activities.

The event has given our project leaders and firefighter brigades the chance to explain how the project was developed, the difficulties encountered and how they managed to put into place a specially trained and equipped team of firefighters who can now be transported on board of a helicopter to ships on fire to bring humanitarian aid.

Secretary General Roberto Antonione, warmly thanked all partners and stakeholders who were involved in this project and made it possible. NAMIRG has paved the way for more cooperation in this area and aims for other countries to join the team in the future. As Asta Mackieviciute from DG ECHO, who has been following NAMIRG achievements since its beginning said, Our firefighters have experienced the group mechanism spirit by exercising together and it is important to remain a regional capacity and always get further training supported by the EU Institutions.

The project has been funded by the European Commission Directorate-General for European Civil Protection and Humanitarian Aid Operations – DG ECHO. 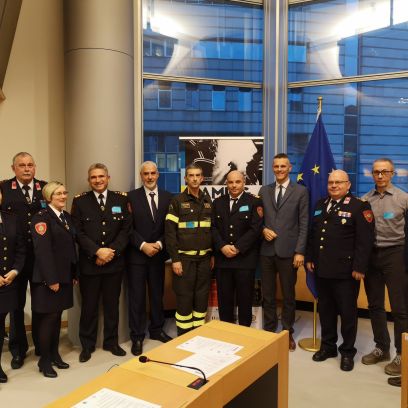 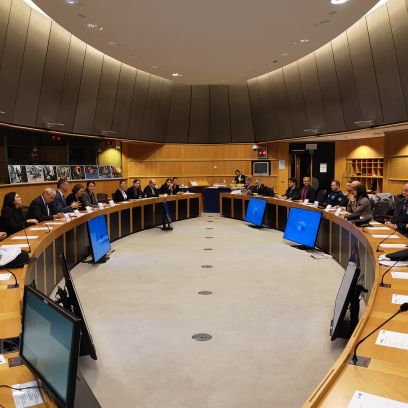 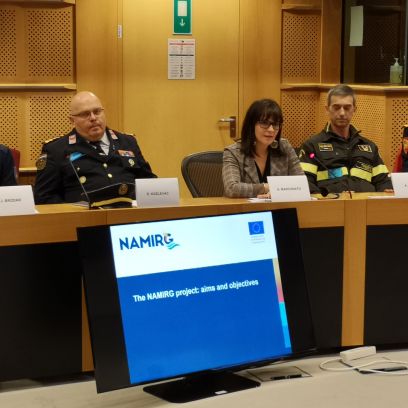 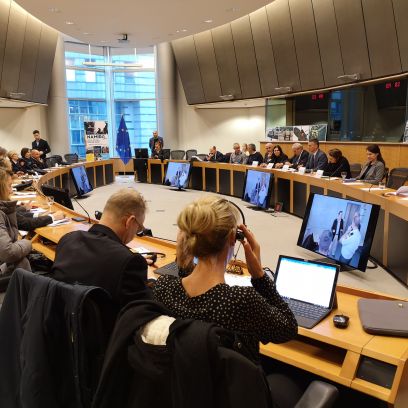