CEI takes part in European Day for Persons with Disabilities 2018 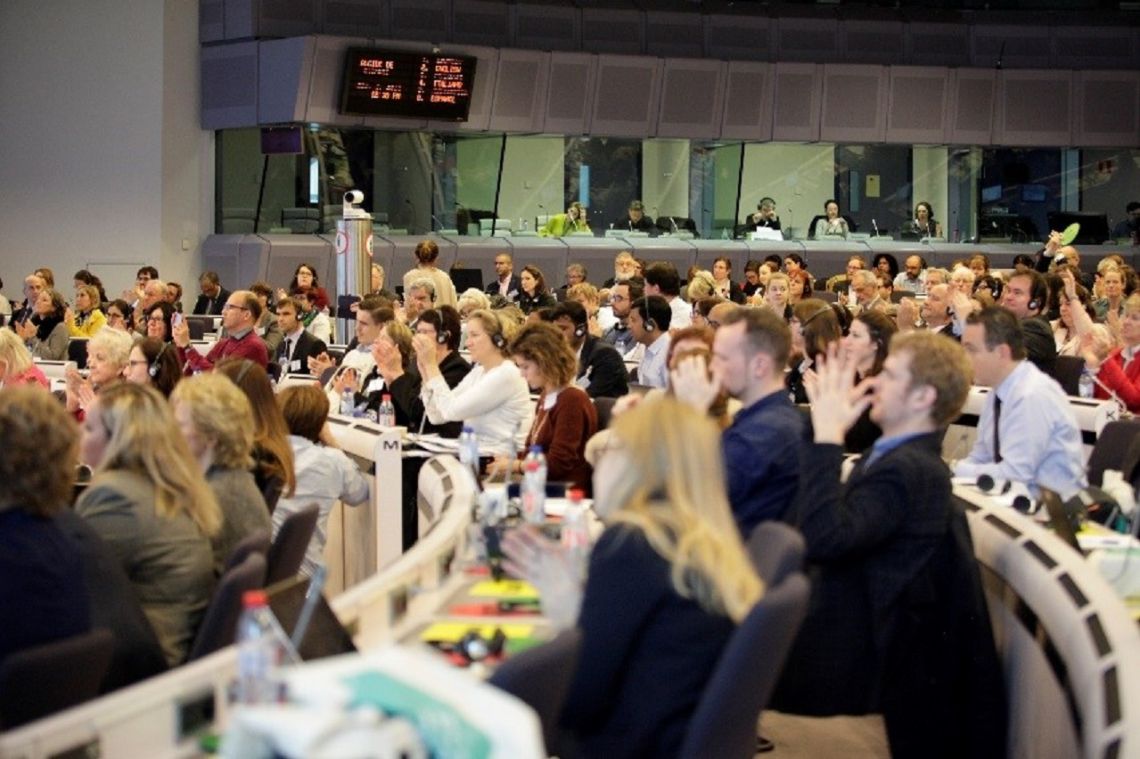 The fruitful event marked the upcoming delivery of the European Accessibility Act and was also an opportunity to discuss the next EU Strategy on Disability. As for the latter, a Public Consultation will be open from April to October to collect feedback from all stakeholders to be discussed in December 2019 at the next European Day for Persons with Disabilities. As Vice President of the EDF, John Patrick Clarke said: “We need to make sure that the next EU Disability Strategy will be more ambitious and inclusive”.

The second day of the Conference celebrated the European Year of Cultural Heritage with a panel discussion on what the European Union has achieved so far to make its cultural heritage accessible for all. It was followed by the Access City Award ceremony, which celebrated a city’s willingness, ability and efforts to become more accessible. This year, a special award has been attributed to Viborg (Denmark) and Monteverde (Italy), two cities that have strived to make their Cultural heritage accessible for all. It underlined the fact that accessibility is a new value and a tool for preserving our cultural heritage.