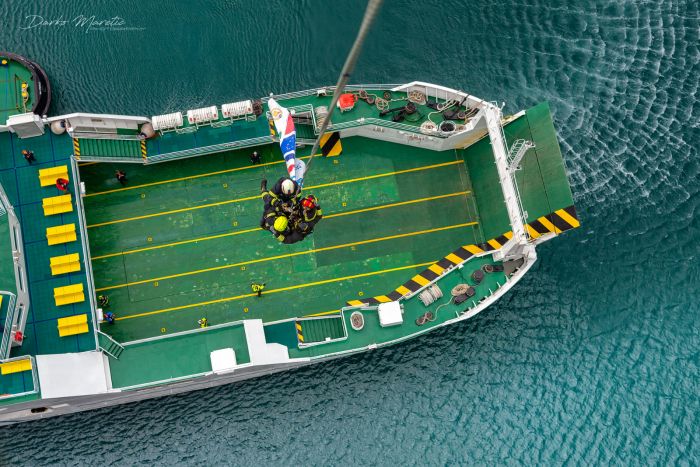 On 22 November, the final exercise at sea of the NAMIRG project took place in the Port of Pula, Croatia.

The final exercise, which consisted of the rescue of a ship following a simulated fire incident, was an opportunity to showcase what had been achieved during the lifetime of the project, paving the way for more transnational cooperation and efficient emergency response to incidents on-board at sea. The rescue exercise included the intervention of two tugs, a support motorboat and a helicopter that loaded the wounded of the simulation on board. A difficult maneuver that was perfectly executed as highlighted by representatives from the MIRG teams of The Netherlands and Finland.

The operation lasted for about an hour and ended with the deployment, from the helicopter, of a single flag with the three flags of the partner countries, the European flag and the CEI logo printed on it.

The exercise marked the end of the two-year project NAMIRG aimed at creating the first transnational system for efficient emergency response at sea. The project was co-financed by the European Commission Directorate-General for European Civil Protection and Humanitarian Aid, and coordinated by the Central European Initiative - Executive Secretariat (CEI-ES).

CEI Secretary General Roberto Antonione called for other countries facing the Adriatic coast to join the NAMIRG team in the future. 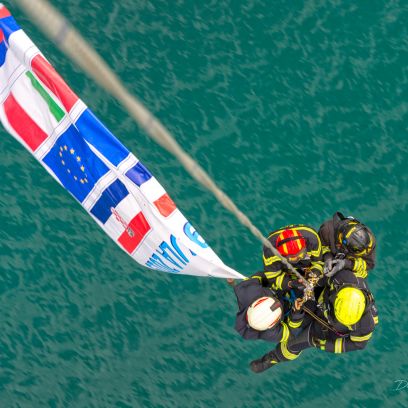 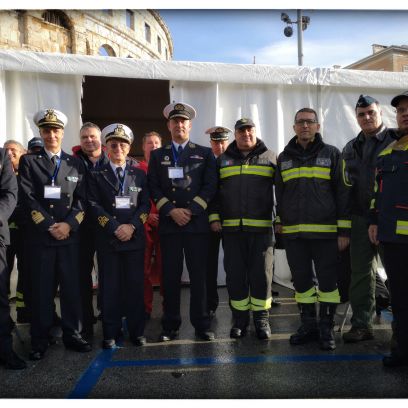 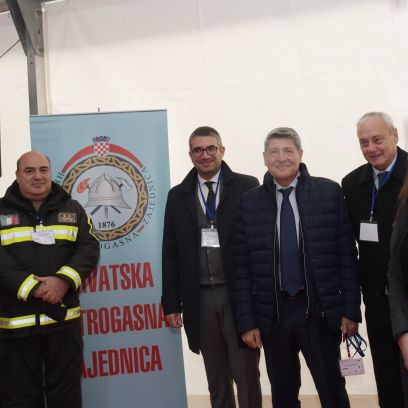 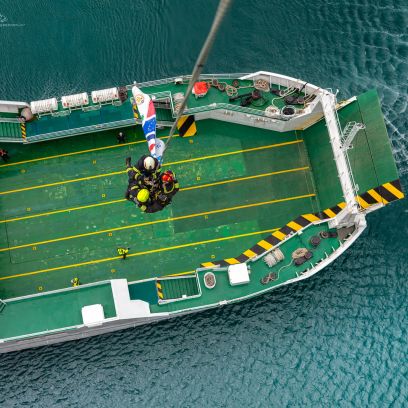 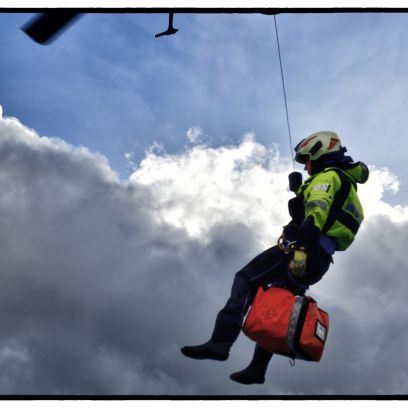 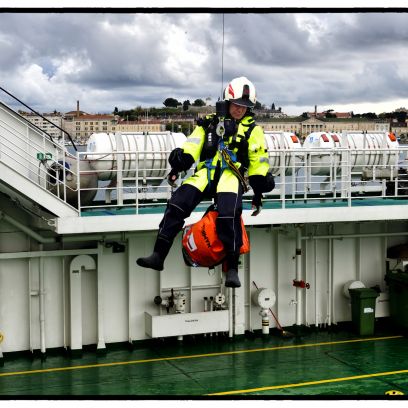 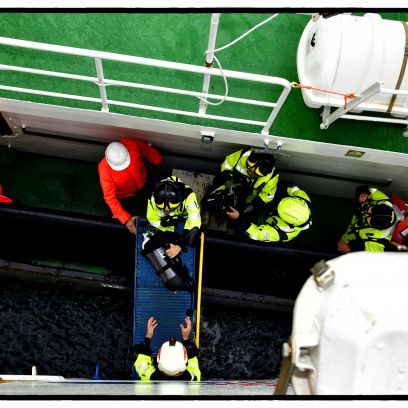 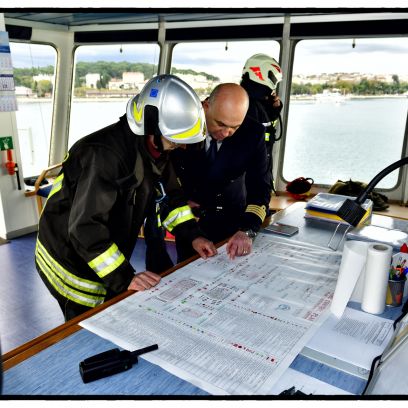 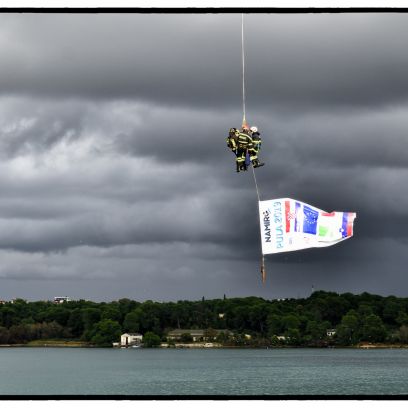 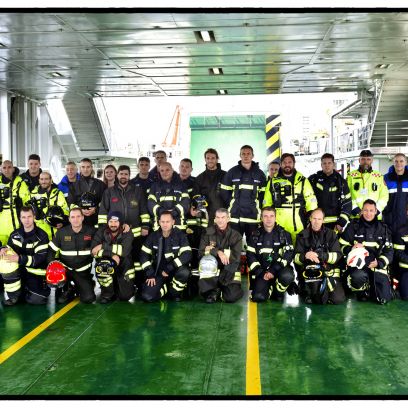 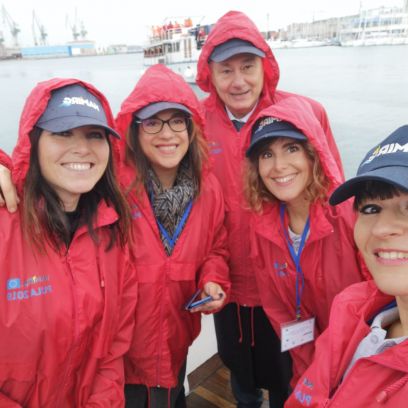 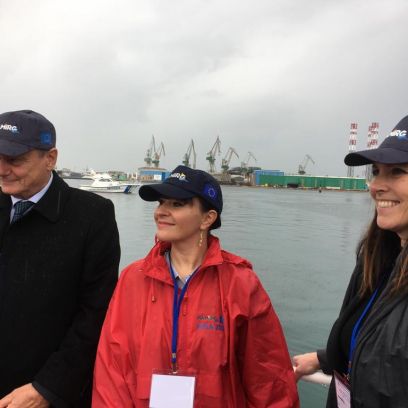 ...a modern and environmentally-friendly transport system is essential to enhance countries’ trade, tourism, and overall competitiveness, as well as raise the quality of life in the region...(PoA…