The Opening Ceremony of the restored and remodelled Tartini House (Casa Tartini) in Piran, Slovenia took place on 8 November. The House where the great composer and violinist Giuseppe Tartini was born in Piran, Slovenia (at the time, part of the Republic of Venice), has been renovated in the framework of tARTini project, funded by Interreg Italy-Slovenia.

The renovation of the House represents one of the most important results of the project and constitutes an essential highlight in the countdown to the 250 anniversary of Tartini’s death. Among other valuable pieces, the famous violin of Tartini, known as the great “Master of the Nations”, of priceless value, will be exposed at Casa Tartini, as part of a multimedia exhibition that will also help to develop further scientific and academic research activities.

CEI Deputy Secretary Nina Kodelja and CEI Project Manager Ugo Poli participated in the Opening Ceremony, with other important representatives of the cultural and political world of Italy and Slovenia, including the mayor of Piran, Đenio Zadković; the President of the Association Comunità degli Italiani Giuseppe Tartini, Manuela Rojec; the Italian General Consul in Koper, Giuseppe D'Agosto; the General Director of the Directorate for Regional Development at the Ministry of Economic Development and Technology, Marko Drofenik, and Claudia Ferluga, representative of the Joint Secretariat of the Cooperation Programme Interreg V-A Italia-Slovenia 2014-2020.

The event was hosted by the Municipality of Piran, Lead Partner of the project. The CEI-Executive Secretariat (CEI-ES) is leading the communication and outreach activities including the design of a transnational cultural-touristic route based on the places where Tartini lived, worked and developed his main scientific and music pieces, as well as the elaboration of a transnational strategy for the management of cultural musical heritage between Italy and Slovenia.

The Conservatory G. Tartini of Trieste, the Comunità degli Italiani of Piran, Ljubljana Festival and the University of Padova are also part of the project’s corsortium and together have developed  - during the last two years  - these and other important results of the project, which are available on the website www.discovertartini.eu, elaborated by the CEI-ES. It includes important musical archives, including a digital collection and catalogue of the compositions of Tartini. 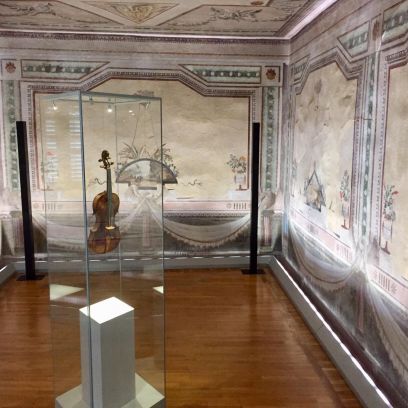 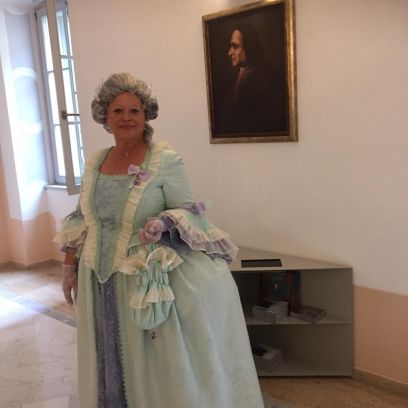