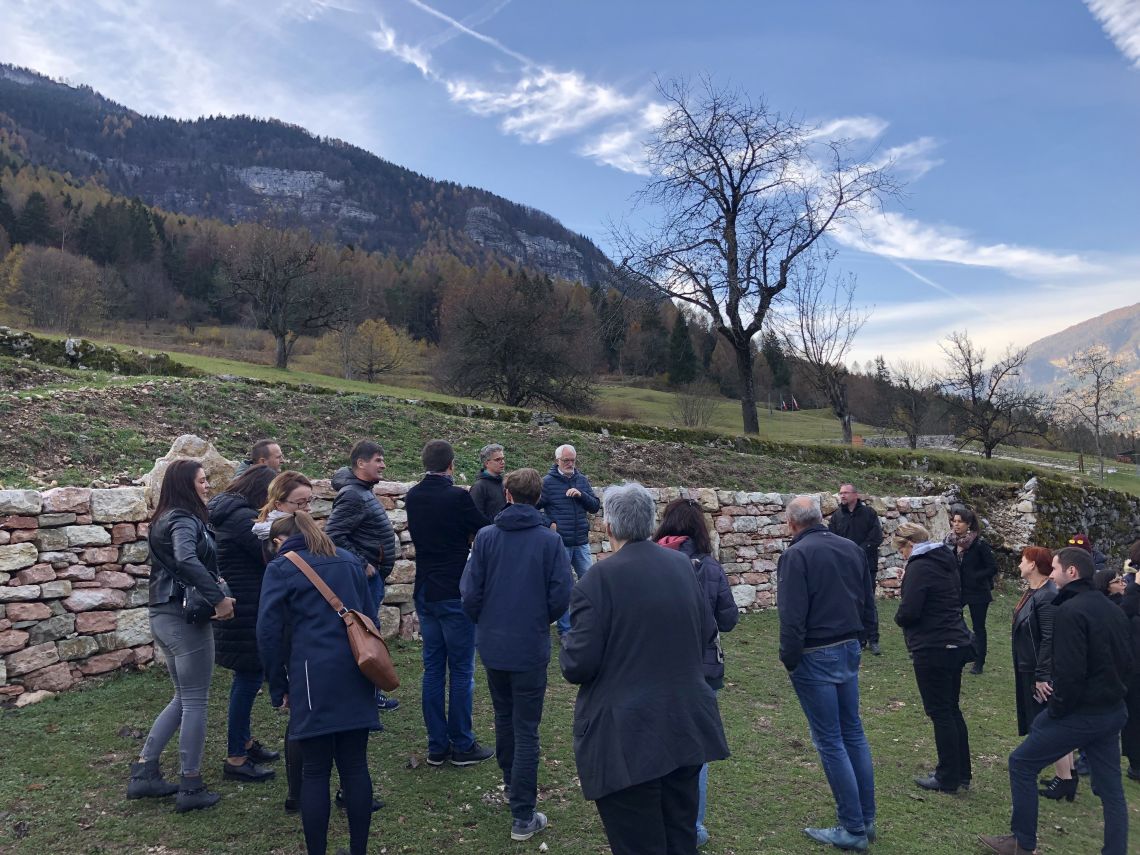 On 14-15 November, 40 representatives of the world of social enterprises from Central European regions met in Trento, at the premises of the Trentino Federation of Cooperation, for the 3rd partnership meeting of the SENTINEL project.

During the gathering, participants attended training workshops, dedicated to social entrepreneurship development in marginal and peripheral areas: how to increase the visibility of social enterprises through effective marketing and communication approaches, how to develop mentoring services and networking, how to facilitate the incubation of new social enterprises, how to use innovative methods for developing and presenting ideas.

As part of the training, participants had the chance to see examples of excellence existing in the territory of the province of Trento, and in particular:

• Cantina Mezzacorona, a winegrowing cooperative founded in 1904 which has about 1600 winemakers and represents a point of reference for agricultural cooperation in Trentino;

• Group 78 social cooperative, which is coordinating a network of local actors in the municipality of Terragnolo to create a community cooperative;

• the Cooperative Family of Pedersano, a consumer cooperative that runs a neighborhood grocery store that, in order to cope with the increasing difficulties that distinguish business in marginal territories, has decided to propose complementary services for the community.

The event was organised by the Central European Initiative – Executive Secretariat, in coordination with the Trentino Federation of Cooperation, both SENTINEL project partners.

The SENTINEL project, co-funded by the Interreg CENTRAL EUROPE programme, aims tat strengthening the role of social enterprises as a driver for the social and economic development of peripheral areas of Central Europe. 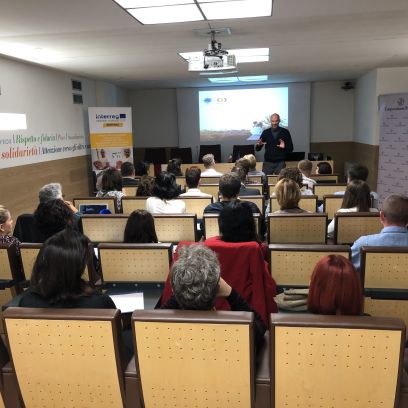 After three years of successful implementation, the partnership of the ADRIPASS project (Integrating multimodal connections in the Adriatic Ionian Region), funded under the INTERREG ADRION Programme and led by the Central European Initiative - Executive Secretariat, virtually gathered on 2 December for their final conference.
Read more
ADRIPASS
EU projects
Environmental protection

On 26 November, around fifty participants joined the 1st Webinar of the EU project SUSTOURISMO funded by the Interreg ADRION programme organised by the Central European Initiative – Executive Secretariat (CEI-ES) to get closer to the tourism-sector-related stakeholders.
Read more
EU projects
SUSTOURISMO
Economic growth

Congratulations to 11 museums from Austria, Bangladesh, Croatia, Italy, Poland, Portugal, Republic of North Macedonia, and Slovenia on receiving the COME-IN LABEL for their efforts in making their structures and exhibitions more accessible for all.
Read more
COME-IN
EU projects