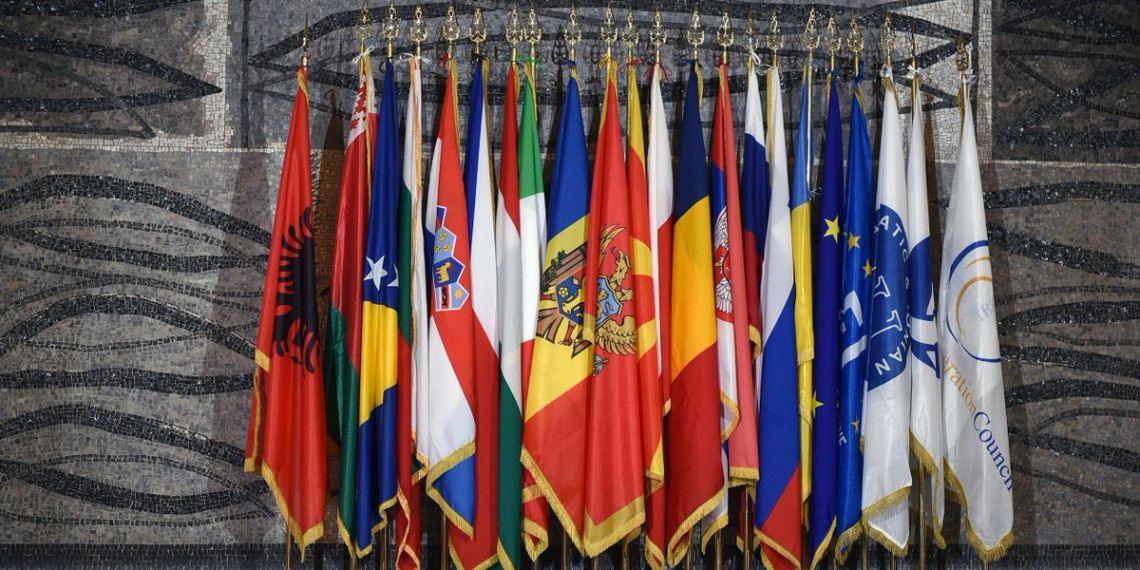 The CEI Heads of Government held an Extraordinary Virtual Meeting under the Montenegrin Presidency to address the COVID-19 emergency on 15 May. The high-level discussions chaired by Prime Minister Duško Marković also witnessed opening statements from Roberto Antonione, CEI Secretary General, and Hans Henri P. Kluge, WHO Regional Director for Europe.

As efforts are being made worldwide to counter the pandemic, countries in Central, Eastern and South-Eastern Europe are also grappling with the public health emergency and economic, social and human crisis. Under this backdrop, the Extraordinary Summit emphasised the urgency of acting swiftly to face the challenges ahead through concerted actions and a decisive and comprehensive approach.

In addressing the Prime Ministers, Marković underlined cooperation, solidarity and trust as principles to guide the response to the COVID-19 pandemic, and expressed appreciation both to the CEI and the WHO for their work.

No one can face this challenge alone and no one must be left behind said Secretary General Antonione. In this context, he underlined that the CEI and WHO Regional Office for Europe had joined forces and launched a Task Force to tackle the health emergency, by stepping up regional coordination and announcing that thematic areas such as implications for border management, mobility and tourism, might also become a focus of this instrument. He then briefed the participants on the Extraordinary Call for Proposals, which aimed at addressing the needs of our citizens on the ground, financed by all Member States and Italy. The Secretariat unexpectedly received more than 7000 applications, which only demonstrates the gravity of the situation and how huge the needs of our citizens are, concluded Antonione.

We should transform and modernise health and social care systems to improve equity and ensure upward convergence of health status towards an economy of wellbeing, stated Regional Director Kluge, while underlining the role of the regional cooperation formats such as the CEI in achieving this goal.

The Prime Ministers or their representatives agreed on the fact that, while the emergency measures must be in line with the public health crisis, the recovery should be paramount especially with regard to the economic sector, in particular, tourism and small and medium-sized enterprises. In this regard, the freedom of movement of people was especially highlighted including the need for cooperation at border level in order to boost tourism and travel while safeguarding the health aspect. As the economies in the region have been languishing, they also pledged to improve socio-economic performance, business and investment friendliness to spur growth and connectivity, with special focus on digitalisation, education, research and development. In this context, they underlined that regional cooperation and the two initiatives recently launched by the CEI (i.e. the Extraordinary Call as well as the CEI-WHO Task Force), could represent valuable best practices to be applied in other fields as well.

The contributions from Olivér Várhelyi, EU Commissioner for Neighbourhood and Enlargement and Suma Chakrabarti, President of the EBRD, reiterated their appreciation and support towards the CEI. They underlined their instruments aimed at supporting the immediate needs in the CEI Member States as well as helping to reinvigorate their economies throughout the recovery phase.

It is with such a vivid spirit of solidarity and cooperation that the Joint Statement of the CEI Member States was adopted during the meeting. As a result, the fight against COVID-19 will remain a top CEI priority, the Montenegrin CEI Presidency, as well as of all Member States.

The Ministers of Foreign Affairs and High-level representatives of the CEI Member States converged in an e-meeting on 24 September to take stock of the latest developments in the CEI region following the COVID-19 pandemic, as we step into the transition to a “new normal”.
Read more
Montenegrin Presidency
In focus

Meeting of the Ministers of Foreign Affairs Communiquè (24 September)