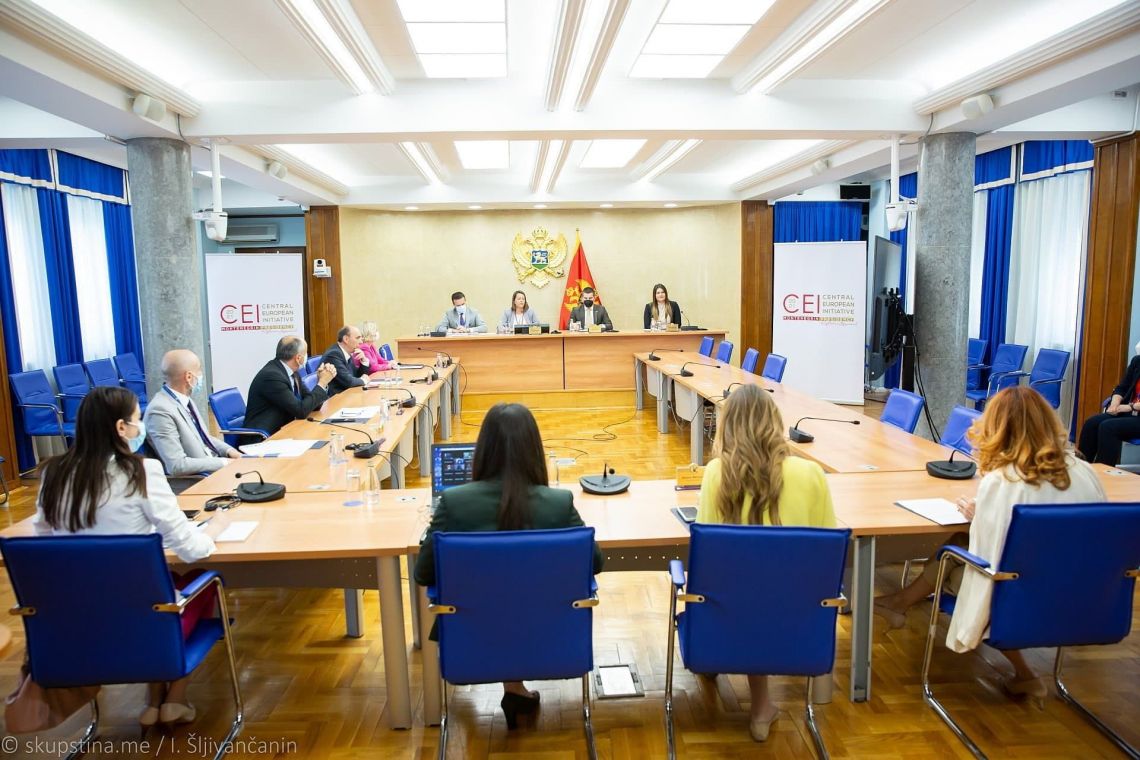 The Parliamentary Committee of the CEI Parliamentary Dimension met on 15 June for an online meeting under the title “Promotion of equality and solidarity mechanisms in health care”.

The Head of Montenegrin Delegation to the CEI PD, Tamara Vujović, and the President of the Parliament of Montenegro, Aleksa Becic, welcomed the participants and introduced the topic of the meeting. Ljubomir Mišurović, State Secretary in the Ministry of Foreign Affairs of Montenegro, highlighted the priorities of the Montenegrin CEI Presidency focused on regional solidarity and multilateral cooperation, which proved to be indispensable in the fight against the pandemic.

CEI Deputy Secretary General Zoran Jovanovic informed the participants about the actions promoted by the CEI in response to the COVID-19 outbreak, such as the Extraordinary Call for Proposals aimed at promptly addressing the specific needs of communities in the CEI countries as well as the cooperation with the World Health Organization (WHO) Regional Office for Europe, through the establishment of a dedicated Task Force. He also mentioned the initiative “Active Young Citizens for Sustainable Development in CEI and AII Areas” which was successfully implemented and announced that a second edition is under preparation.

The panel discussion was introduced by Jelena Borovinić Bojović, Minister of Health of Montenegro, Srđan Pavićević, Chairperson of the Committee on Health, Labour and Social Welfare. Robb Butler, Executive Director, WHO Regional Office for Europe, also contributed to the discussion.

A debate followed with the interventions of the members of the National Parliaments of CEI countries. 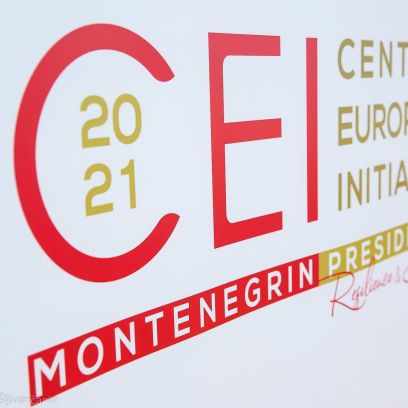