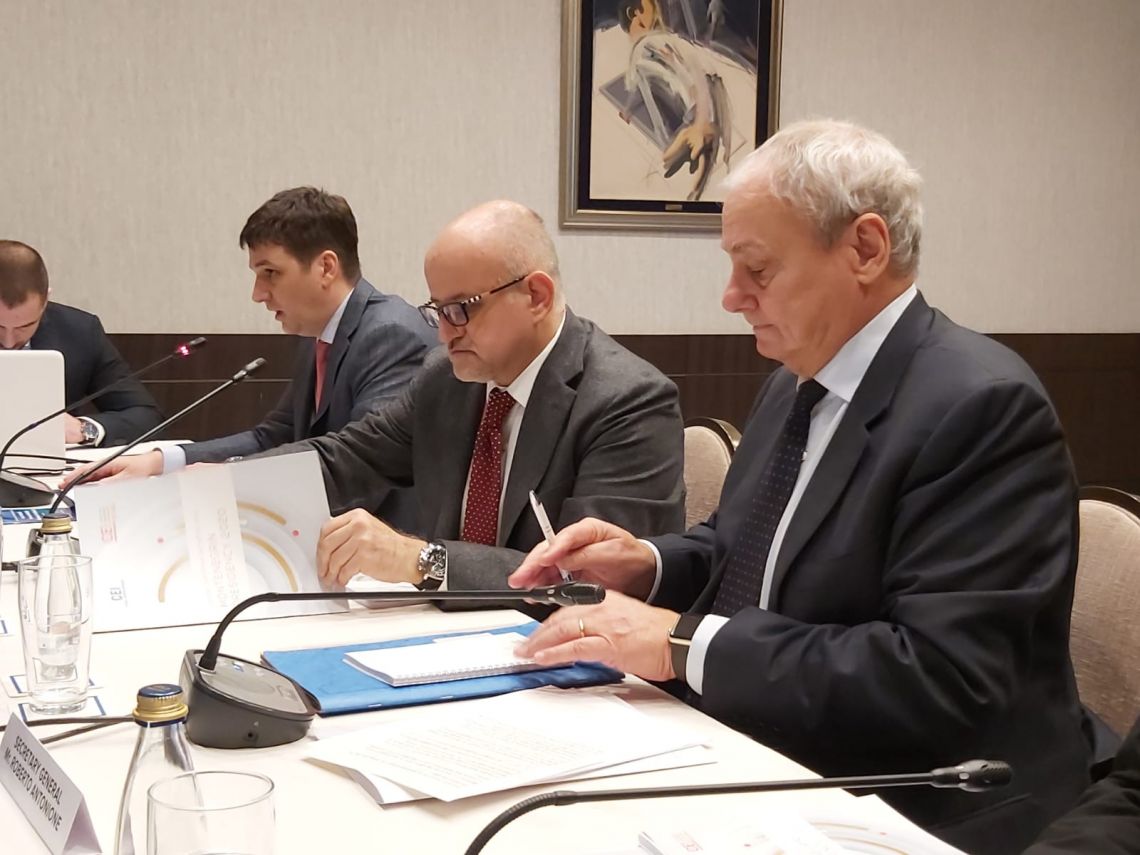 The first meeting of the Committee of National Coordinators (CNC) under the Montenegrin CEI Presidency took place in Podgorica on 12 February.

Foreign Minister Srdjan Darmanovic officially opened the gathering underlining his country's commitment to the CEI. The Montenegrin Presidency will do its utmost to build on the CEI’s core goals, and thus contribute to fostering effective regional cooperation, a prerequisite of the European integration process and the most important element for stability and security in the continent; it will use its position as a current front runner in the integration process as well as its good-neighbourly relations to further promote the importance of common values and standards through the instruments offered by the CEI.

In this context, the National Coordinators welcomed the priorities and programme established by the Montengrin CEI Presidency, which largely reflect the interests of the entire region. These include the promotion of science diplomacy, transport connectivity, environmental protection (especially regarding the hot topic of waste management in the region), public administration reform and creative and cultural industries. It also envisages intensified cooperation among the parliaments of CEI countries as well as the promotion of the economic potentials through a strengthened Economic Dimension of the Initiative.

The CEI - Executive Secretariat, among other things, provided information on current and upcoming steps regarding cooperation with international institutions as well as on the ongoing project activities. 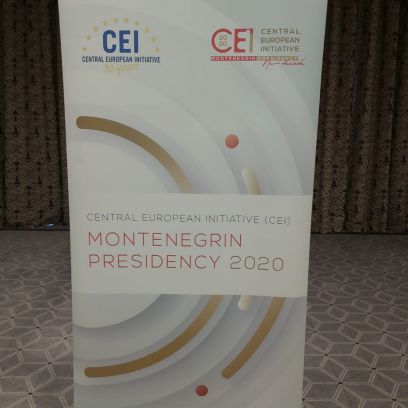 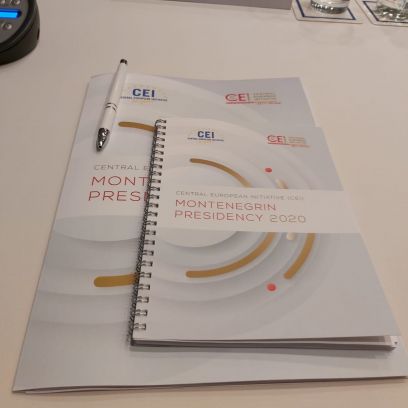 CONNECT2CE: signing of MoU for improvement of services in international trains operating between Croatia and Slovenia

The Ministers of Foreign Affairs and High-level representatives of the CEI Member States converged in an e-meeting on 24 September to take stock of the latest developments in the CEI region following the COVID-19 pandemic, as we step into the transition to a “new normal”.
Read more
Montenegrin Presidency
In focus

Meeting of the Ministers of Foreign Affairs Communiquè (24 September)