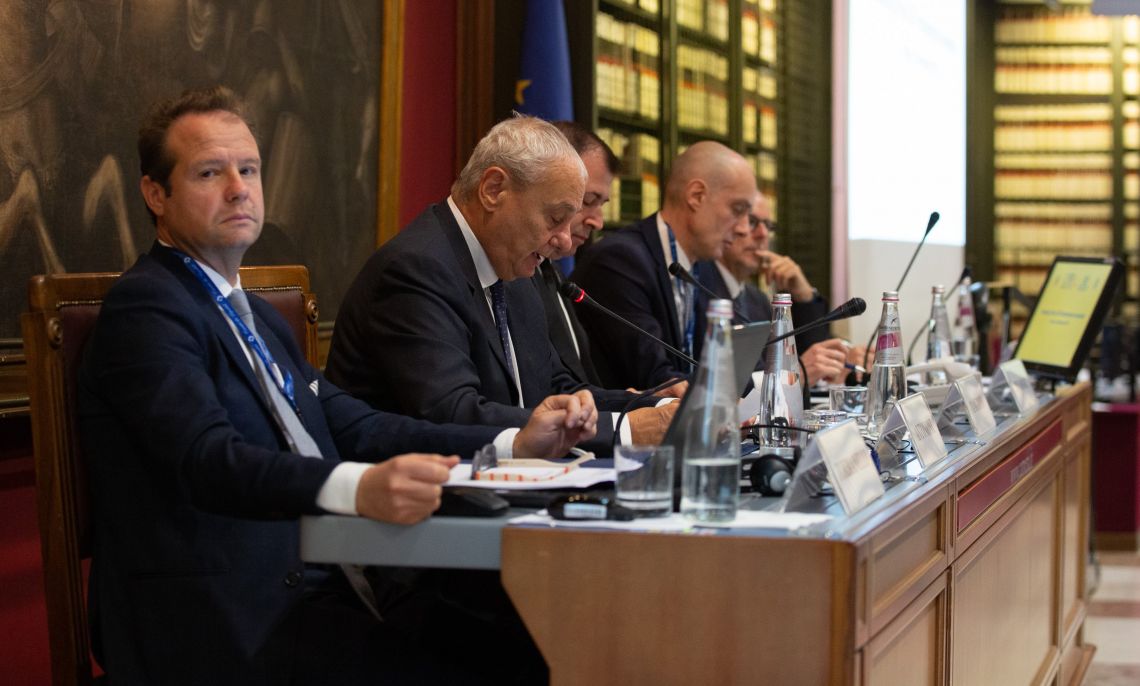 The prestigious recognition was presented before personalities, friends and collaborators who, with their commitment and love of the city, have contributed to upholding the good name of Trieste. Mayor Dipiazza highlighted Caracciolo di Vietri’s remarkable and enviable Curriculum Vitae and expressed his satisfaction to be able to acknowledge this once again.

“I am grateful to receive such an acknowledgment and wish to dedicate it to all my friends here today and to the CEI which has made Trieste an even more marvelous city”, said Caracciolo di Vietri.

His message in the City Hall book reads as follows:

“Thank you Trieste! An extraordinary capital city of culture, affection and tradition and my last diplomatic seat ad maiora!” 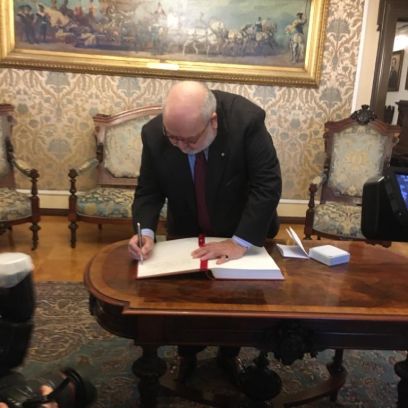 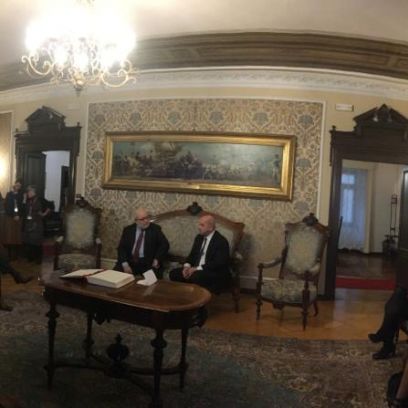 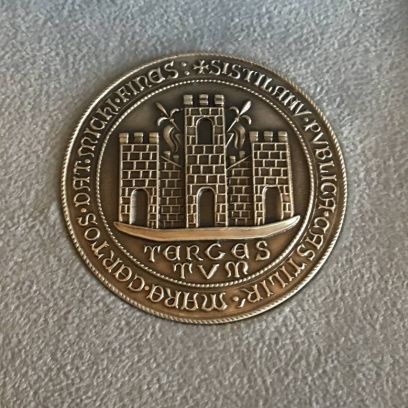