“Both Ways” - art and science beyond borders 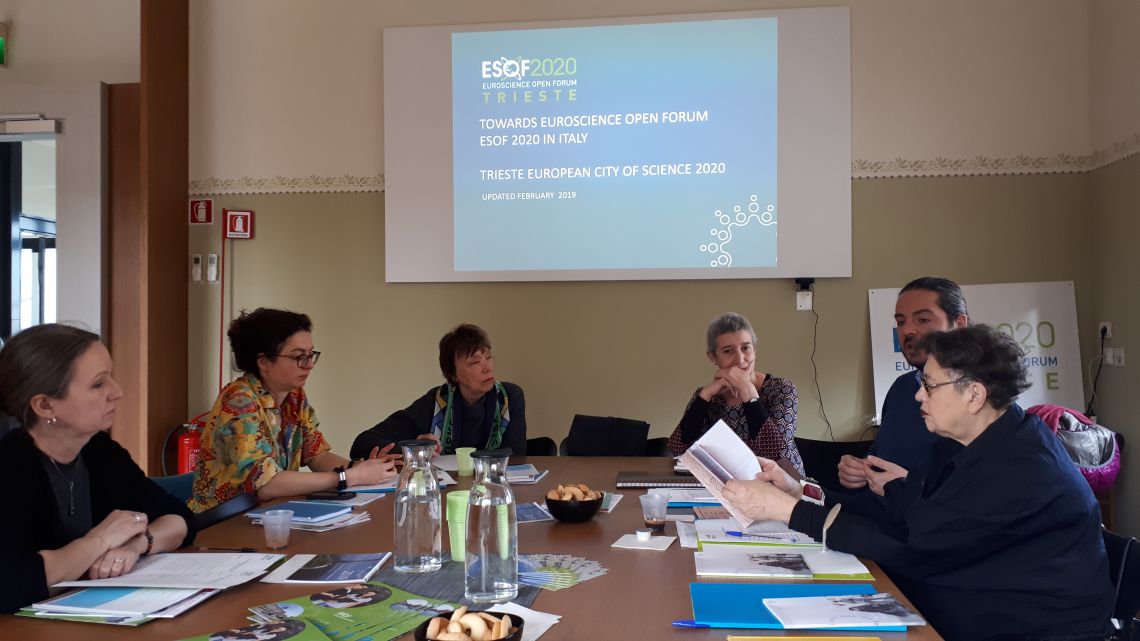 Contemporary art curators and science communication experts from Central and Eastern Europe gathered, on Friday 15 March, at the ESOF2020 Headquarters (Sottostazione Elettrica) and at the CEI Headquarters, to discuss how to build bridges between the “two cultures”. The initiative is based on the close cooperation between the CEI, Fondazione Internazionale Trieste and Trieste Contemporanea.

The aim of the meeting, framed within the proESOF preparatory activities, was to define a common ground of ideas that would culminate in the ESOF 2020 week when groups of experts from art and science would engage in a multi-faceted exhibition based on the common values shared by these disciplines in the production of knowledge.

During the meeting, participants identified a possible title for the initiative - “Both Ways” - aiming to revive, in an original way, a smooth dialogue between the two ways of thinking, which are apparently distant, but both able to outline the future world.

“This initiative enhances the active role of the CEI in promoting cultural and scientific cooperation. We are pleased that it starts on the year when we are celebrating the Organisation’s 30th anniversary”, said CEI Deputy Secretary General, Nina Kodelja opening the meeting. The art historian and internationally known art curator Milada Slizinska, from Warsaw, also praised the initiative providing her fullest support to the project. Giuliana Carbi, from Trieste Contemporanea, underlined the importance of this initial cooperation among three organisations, all located in Trieste, that are starting a new and innovative cultural project oriented towards Central and Eastern Europe.

The meeting was also attended by Miruna Amza, science communicator and founder of Scientifica in Cluj (Romania); Anna Bálványos from the Ludwig Museum of Contemporary Art in Budapest; Maja Ćirić, curator from Belgrade; Ingeborg Fülepp from the Academy of Applied Art of University of Rijeka; Dobrivoje Lale Erić from the Center for the Promotion of Science of Belgrade; Vedrana Mikulić from the University of Rijeka; Barbara Fabro from CEI Secretariat; Paola Rodari, ESOF Science in the City Programme Manager on behalf of Fondazione Internazionale Trieste with her colleagues Annalisa Cesaro and Giulia Riosa, members of the Foundation.

The event was concluded with a public debate open to general discussions. 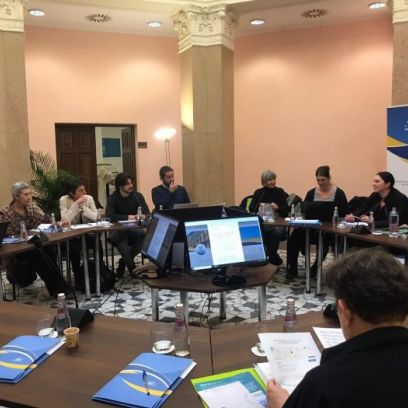 COME-IN! Launch of new exhibition of Archeological Museum of Krakow “Prehistory for all” in Krakow