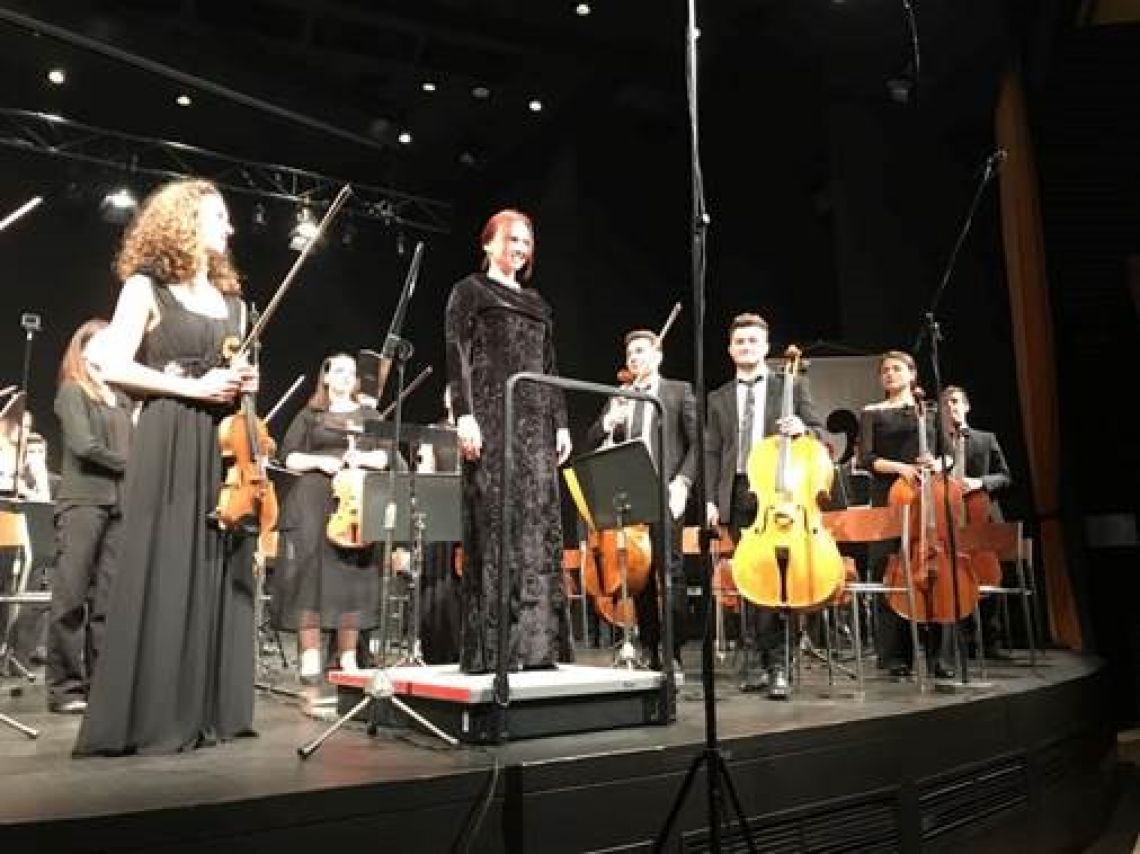 In the framework of the CEMAN-Central European Music Academies Network, established in 2016 under the initiative of the Trieste Conservatory of Music G. Tartini in cooperation with the CEI, the cross-border CEMAN Orchestra was created with the aim of promoting talented young musicians giving them the chance to share professional experience and participate in international music events.

The orchestra’s debut was held in Zagreb, Croatia, at the Vatroslav Lisinski Concert Hall, on 26 October 2018. It was followed by a concert in Trieste, on 28 October, at the Teatro Verdi, within a special event "TRIESTE 1918-2018, in commemoration of the end of the Great War". The event aimed at celebrating the end of the Great First World War hostilities and was, therefore, full of symbolic significance for Trieste and for the whole regional area, the scene of the tragic events.

Both concerts included the participation of 45 student musicians from 11 CEMAN academies who had the chance to spend one week together in Grožnjan, Croatia, for a rehearsing programme before the two concerts.

The orchestra, conducted by the Croatian Jasenka Ostojic, offered a rich programme of music by Barber, Elgar, Coles, Vaughan Williams and Ravel.

This activity was co-funded by the CEI Cooperation Fund in the framework of the Croatian CEI Presidency for 2018. It is part of a major cultural project, encouraged and financially supported by the Italian Ministry of Education, University and Research, General Board for Students and Internationalisation of Higher Education, in cooperation with the Trieste Conservatory of Music G. Tartini.

The North Macedonian association of businesses and consultancies Kreacija has been able to level up the digital capacities of Micro-, Small and Medium-sized Enterprises (MSMEs) across the country thanks to the financial support granted through the CEI COVID-19 Extraordinary Call.
Read more
COVID-19 Extraordinary Call
Cooperation fund
Scientific cooperation / education & training

The CEI’s funding granted within the framework of the Covid-19 Extraordinary Call has empowered SCHOOLS.BY to strengthen their online service promoting distance learning in Belarus. In particular, the support has enabled them to develop additional tools in their transition to distance learning.
Read more
COVID-19 Extraordinary Call
Cooperation fund