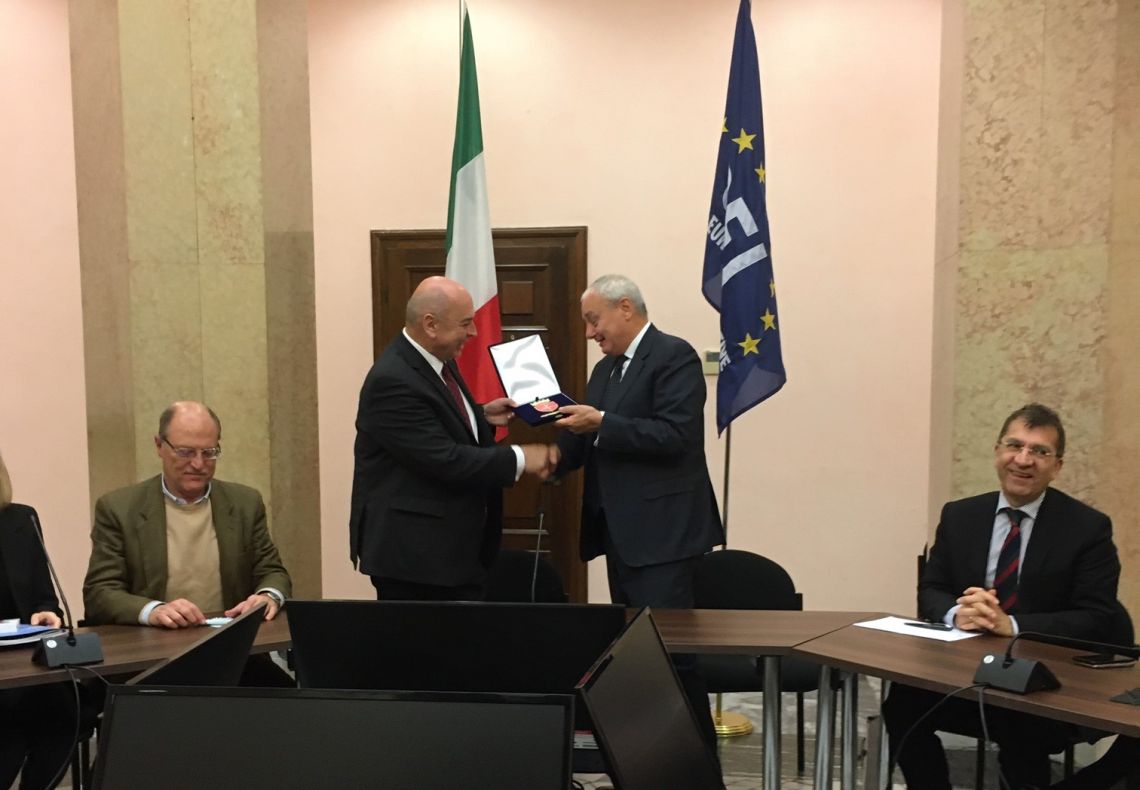 The gathering, hosted by Secretary General Roberto Antonione, was an opportunity to present the Organisation to Mr. Dipiazza. It was also a chance to informally celebrate the 30th Anniversary of the CEI established in Budapest in 1989 by Austria, Hungary, Italy and SFR Yugoslavia (Quadrangolare) - two days after the fall of the Berlin Wall.

While outlining the various projects in the pipeline for the development of the City of Trieste, Dipiazza thanked the Secretariat for everything the CEI had already done and was doing for Trieste and the CEI region.

The official celebrations of CEI’s 30th will take place during the Annual Summit gathering the Prime Ministers of the 17 Member States, to be held in Rome on 19 December. 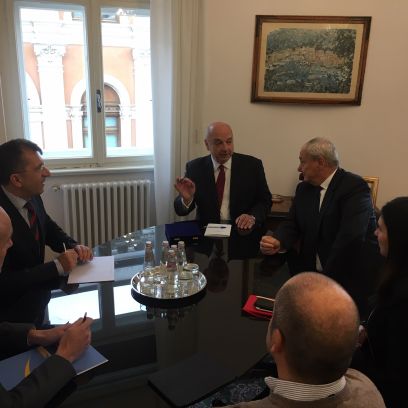 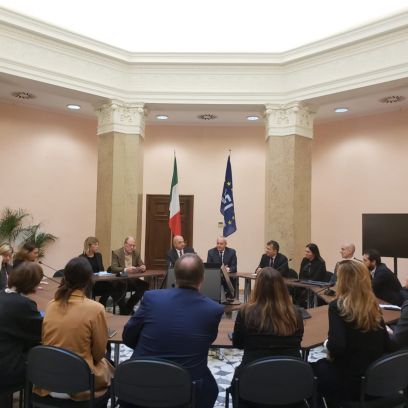 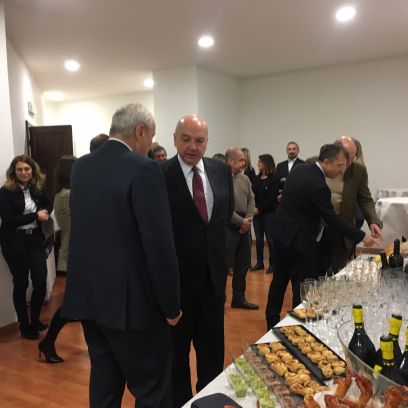