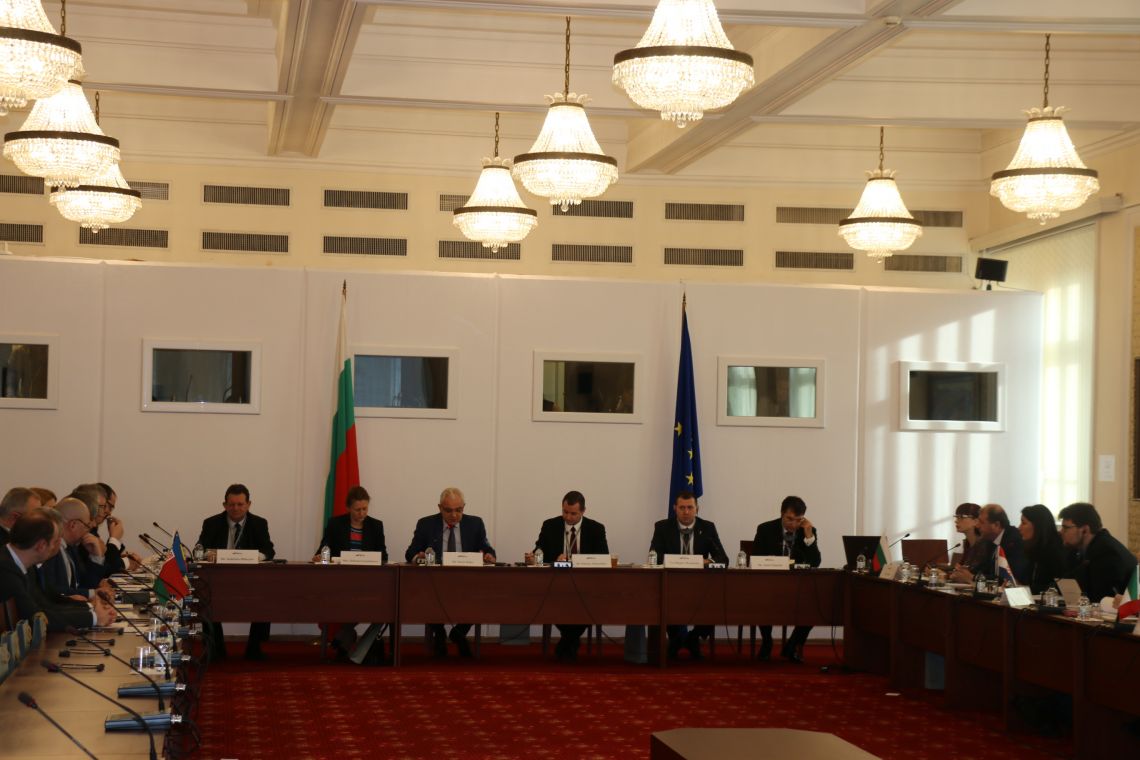 The meeting of the General Committee on Political and Home Affairs of the CEI Parliamentary Dimension was held on 11-12 February in Sofia, at the National Assembly of the Republic of Bulgaria, under the leadership of Nikolay Aleksandrov, Chairperson of the Committee and Head of the Bulgarian Delegation to the CEI PD.

The discussions focused on the European perspective of the Western Balkans region, analysing synergies and perspectives of the integration processes, and exploring how to further increase cooperation among all CEI Member States.

CEI Alternate Secretary General, Antal Nikoletti outlined the importance of the CEI as an effective tool for regional cooperation, in order to tackle very important issues of enlargement and good neighborly relations and aimed at fostering economic growth and cooperation in other areas.

“Parliaments, as pillars of policymaking in each country, are strategic partners in promoting political and socio-economic development in the CEI region, ultimately achieving cohesion, and sustainable and equal development opportunities for all citizens”, said Nikoletti.

The meeting was also attended by Marco Maggioni, President of the CEI PD under the Italian CEI Presidency 2019 and head of the Italian delegation to the PD.

As outlined in the conclusions of the meeting, participants reached a common understanding on: “activating inter-parliamentary dialogue through various events on topics relevant to the countries and their citizens; developing the CEI PD as a flexible and pragmatic platform of regional cooperation with a priority focus on activities supporting EU integration process of the Western Balkan countries and in a wider scope; and improving the visibility of the inter-parliamentary format by sending timely and clear messages to the EU institutions on issues of strategic significance to Europe such as the enlargement process, energy infrastructure connectivity, fight against organized crime…”.