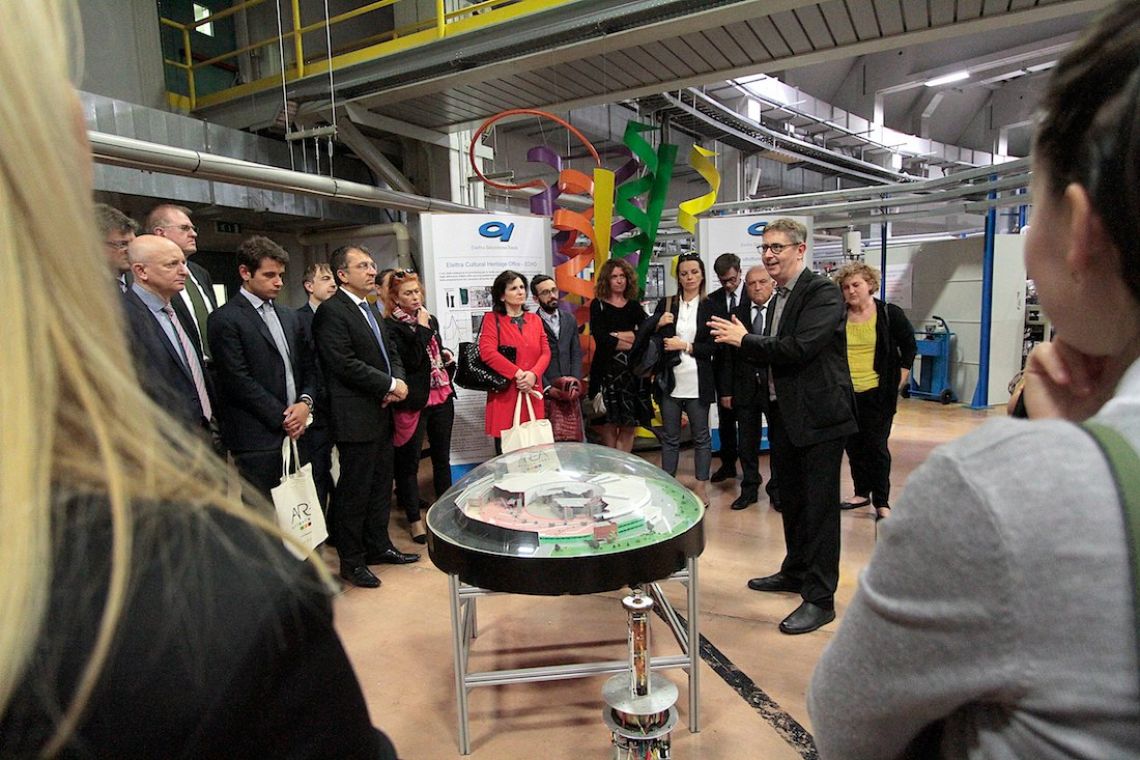 On the occasion of the Committee of National Coordinators’ meeting in Trieste on 4 October, the CEI- Executive Secretariat (CEI) organised a visit to the Scientific Centres based in Trieste. The main aim was to enhance the role the CEI is playing in promoting scientific diplomacy; getting familiar with the international scientific institutions based in Trieste and the opportunities these centers of excellence offer to the scientific and economic realities of the CEI Member States; fostering scientific cooperation and internationalisation of research, also within the EuroScience Open Forum which will be hosted in Trieste in 2020.

The gathering was opened by the President of Area Science Park, Sergio Paoletti, by the Councilor for Work, Training, Education, Research, University and Family, Alessia Rosolen, and by CEI Secretary General, Giovanni Caracciolo di Vietri. Speakers included representatives of the National Institute of Oceanography and Experimental Geophysics (OGS), the International Center for Theoretical Physics (ICTP), the International Center for Genetic Engineering and Biotechnology (ICGEB), the International School for Advanced Studies (SISSA), the Elettra Sincrotrone Trieste and the Central European Consortium for Research infrastructures (CERIC-ERIC).

Special attention was paid to ESOF 2020 with a speech by Stefano Fantoni, President of the Fondazione Internazionale Trieste, also in the light of the CEI’s role in mobilising the interest of its Member States in the presentation phase of the candidature of Trieste: winner thanks to the international dimension and the projection of the city towards the countries of Central and Eastern Europe.

A visit to the Laboratories and Light sources of Elettra - Sincrotrone Trieste was also organised.

Scientific cooperation has always been one of the CEI's priorities. Over the years, the CEI has developed solid partnerships with the scientific institutions of Trieste, the Friuli Venezia Giulia Region, the Ministry of Foreign Affairs and International Cooperation, the Ministry of Education, Universities and Research, and the scientific and academic realities of the member countries, focusing on the institutional and project dimensions where science represents an instrument of diplomacy for fostering international dialogue and to consolidate the international relations. In this context, alongside the political and institutional actions, the CEI is promoting various initiatives for the benefit of its member countries, such as scholarships, training activities, thematic workshops and summer schools, encouraging the mobility of experts and researchers from throughout Central and Eastern Europe. 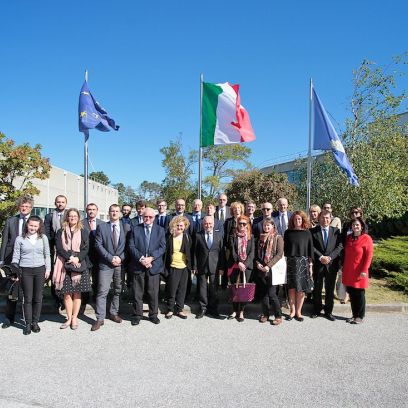 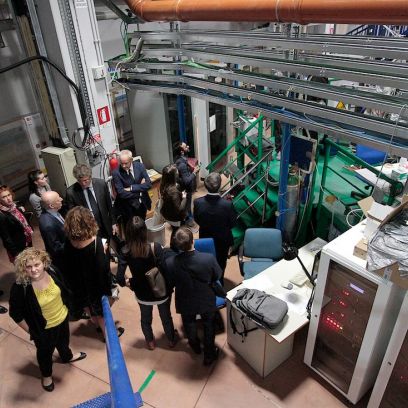 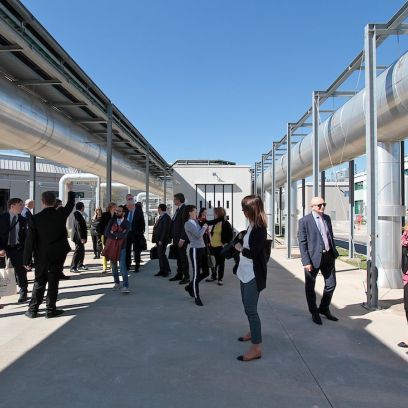 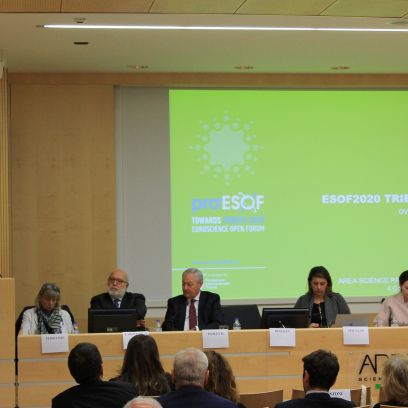 COME-IN! at 2nd World Summit on Accessible Tourism in Brussels

The CEI’s funding granted within the framework of the Covid-19 Extraordinary Call has empowered SCHOOLS.BY to strengthen their online service promoting distance learning in Belarus. In particular, the support has enabled them to develop additional tools in their transition to distance learning.
Read more
COVID-19 Extraordinary Call
Cooperation fund
Scientific cooperation / education & training

The 14th International Distance Education Conference (DisCo) was held in Prague on 20 – 21 June and organised by the Centre for Higher Education Studies and West Bohemia University at the premises of  Microsoft Prague. The event, supported through the CEI Cooperation Fund, gathered about 100 participants from 17 countries worldwide.
Read more
Open call