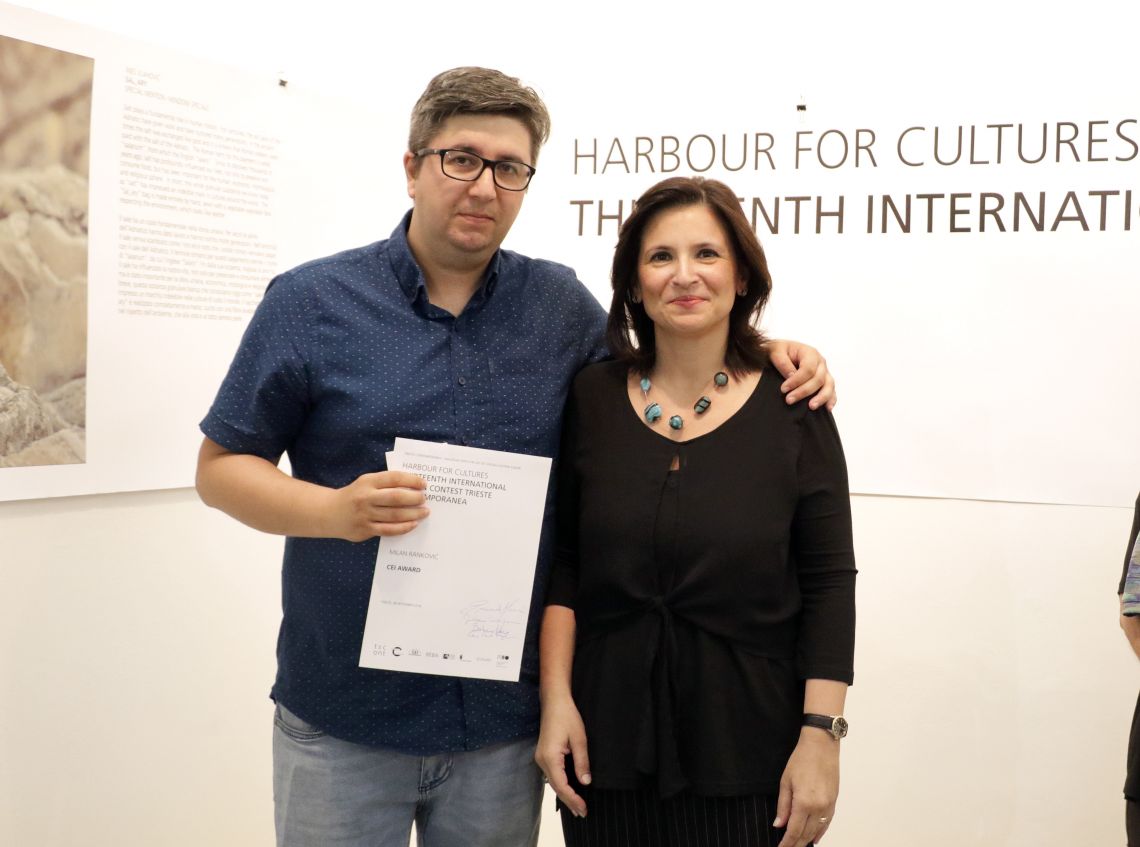 Promoted by the Trieste Contemporanea Committee, the International Design Contest aims at displaying the most original expressions of design from the CEI countries as well as from the Baltic countries, Germany and Turkey.

This year the candidates were required to conceive an original and innovative item of contemporary design answering the question “Which object would you imagine to find in / bring to / take from a harbour for cultures?”. In fact, the contest was held in the framework of the ongoing project HARBOUR FOR CULTURES which draws inspiration from the real case history of how to convert and reuse the area of the Porto Vecchio (old port) of Trieste.

The CEI Prize (3.000 EUR) was assigned to the Serbian Designer Milan Ranković who submitted the project "S-case", a portable solar suitcase that uses solar panels to produce electric energy and which can also be used for cooking.

The awarding ceremony took place in Trieste on 8 September on the occasion of the opening of the projects’ exhibition. 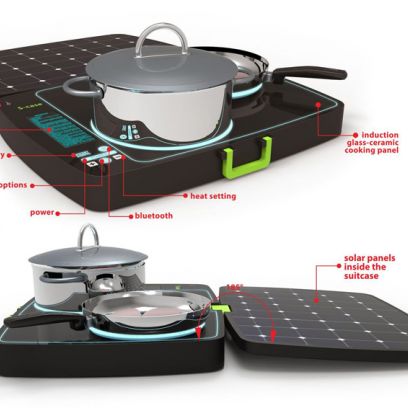 COME-IN! Project introduced to representatives of Ministries of Finance from EU MS

Young BSF 2018 - Sustainable security: the role of youth in bridging the divide