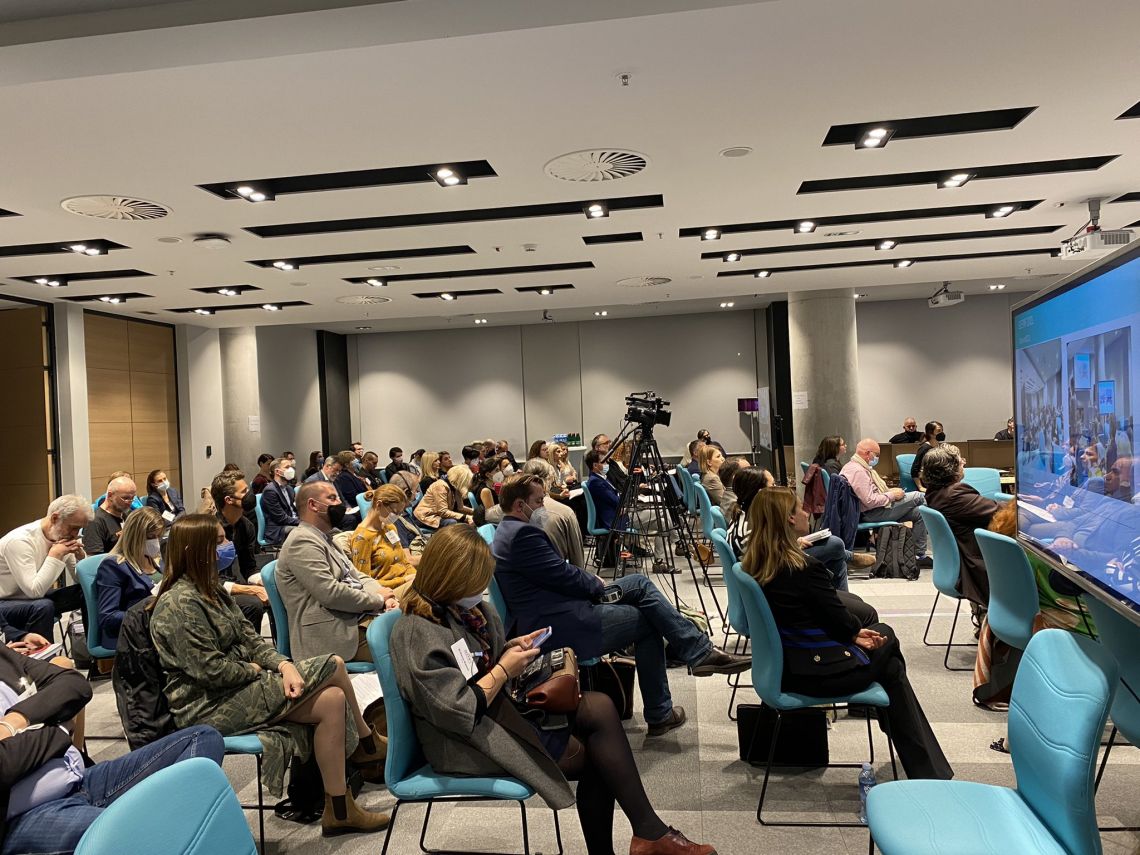 The South East Europe Media Forum - one of the major media events in Central and Eastern Europe bringing editors, media CEOs, journalists, experts and politicians together - took place in Belgrade on 3-4 November 2021.

This year’s event, titled “Lessons learned in the pandemic: better communication, conquering disinformation, standing up for quality journalism in South East and Central Europe”, served as a platform for a debate among relevant players on topics such as the dialogue between journalists and decision makers; disinformation, fake-news, fact-checking; pressure on journalists through the Strategic Lawsuits Against Public Participation (SLAPPs); storytelling through virtual reality technology. The agenda also included a discussion on media and politics in Serbia.

This edition of the Forum confirmed the importance of promoting a dialogue on the media situation in the region and looked into current challenges. It was complemented with lively Q&A sessions that enabled attendees to directly engage and show their interest.

During the SEEMF, CEI Senior Executive Officer Barbara Fabro presented the recipients of the “CEI SEEMO Award for Outstanding Merits in Investigative Journalism”: Sadeta Bajrović, investigative reporter at the Center for Investigative Reporting (CIN) in Bosnia and Herzegovina is the winner in the “Professional Journalists” category while Milica Vojinović, investigative reporter at the Crime and Corruption Reporting Network – KRIK, Serbia, is the winner in the “Young Professional Journalists” category. Nermina Kuloglija from Bosnia and Herzegovina and Vlad Odobescu from Romania have received a special mention. 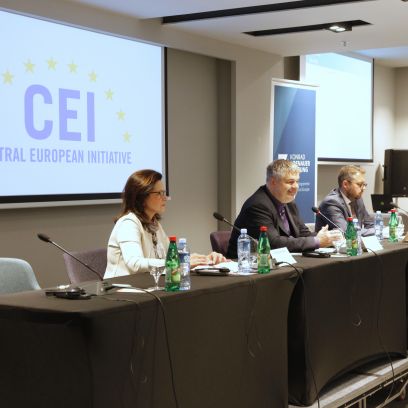