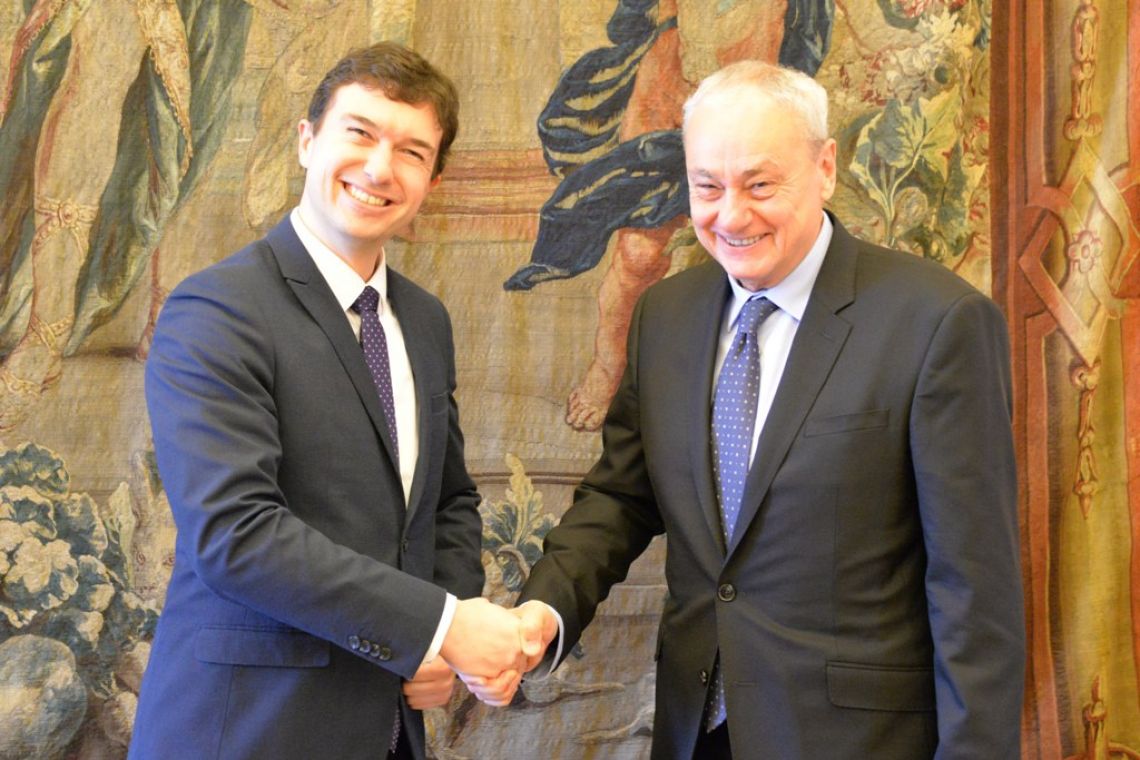 A delegation of the CEI-Executive Secretariat (CEI-ES), led by Secretary General Roberto Antonione, is making a tour in the Member States. The first round of visits was conducted on 21-23 January in the Czech Republic, Slovakia and Hungary. The delegation, including CEI Alternate Secretary General Antal Nikoletti and other senior officials of the CEI-ES, met with several government representatives.

In Prague, meetings were held with the Deputy Ministers of Foreign Affairs, Mr. Lukáš Kaucký and Mr. Aleš Chmelař, as well as with Mr. Rudolf Jindrák from the Office of the President.

In Bratislava, the delegation met with the State Secretary, Mr. Lukáš Parízek, and the Director General for Economic Cooperation, Mr. Dušan Matulay, while in Budapest they met the Minister of Foreign Affairs, Mr. Péter Szijjártó, and the State Secretary of the Ministry of Finance, Mr. Gabor Gion.

The aim of the mission was to present the new leadership of the Secretariat and the CEI programmes and activities. “We are a tool at the service of the Member States, thus we should be fully used by the countries”, Antonione said.

Another scope of the mission was to listen to the views from the capitals on the future strategies of the Organisation. In this context, the discussion touched upon issues on how to further strengthen cooperation in the CEI framework by enhancing the political dialogue as well as through multilateral projects and activities focusing on challenges currently faced by the region.

All interlocutors underlined the utility of the CEI cooperation mechanisms, including the tailor-made funds and programmes, especially those regarding the know-how exchange on European integration focused on capacity building, but also on cross-border cooperation. In this context, participants particularly welcomed  fact that the CEI included almost an equal number of EU and non-EU countries. “The CEI is unique in this sense” they highlighted, and the important impact of its instruments for the recipient countries was highly appreciated.

The CEI Parliamentary Dimension was also highly valued. Indeed, the CEI-ES delegation also met with the Presidents and other representatives of the CEI parliamentary delegations in all three countries. 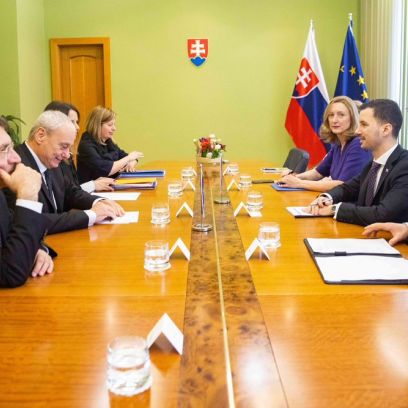 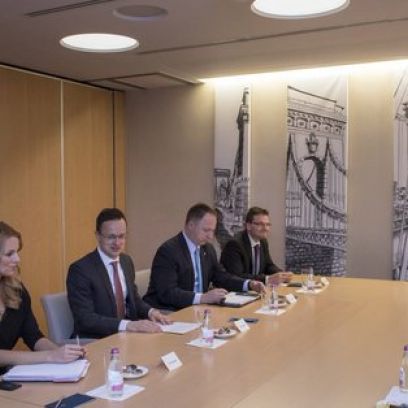 On 7 March, the Secretary General of the Regional Cooperation Council (RCC), Majlinda Bregu, visited the CEI-Executive Secretariat in Trieste, where