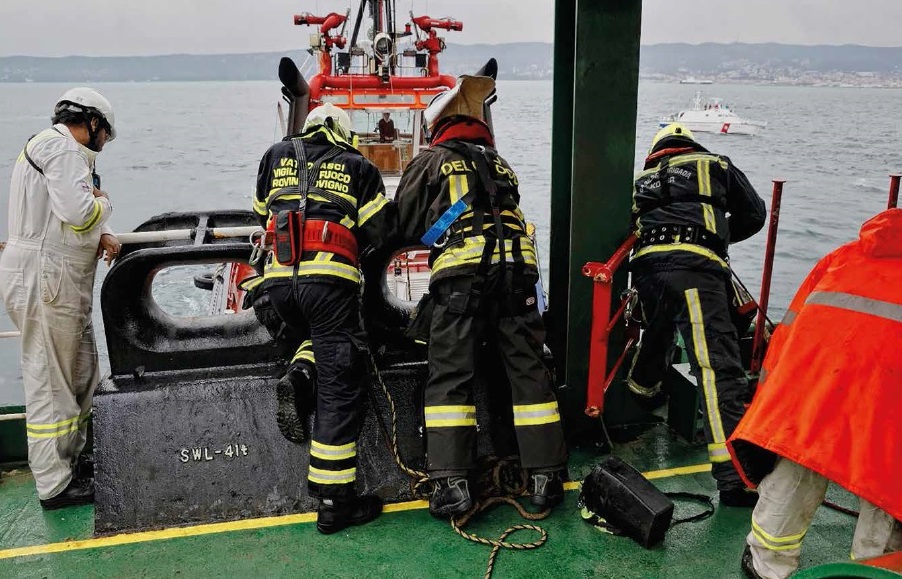 NAMIRG was co-financed by the European Commission DG ECHO. It contributed to fighting fire incidents onboard of ships at sea and limiting their effects in the North Adriatic Sea by setting up a common transnational fire intervention system.

The CEI-ES coordinated the firefighter brigades of Friuli Venezia Giulia Region, Koper, and Istra County, which joined their forces to give life to the first transnational MIRG (Maritime Incident Response Group) team for efficient emergency response at sea.

Main outputs elaborated area personnel training manual, a handbook on standard operating procedures (SOPs) for preparing the NAMIRG squad and defining the operations to follow in the event of a fire at sea, and guidelines for materials and devices necessary for the NAMIRG team during helicopter transfer and fire-fighting operations.

27 firefighters followed several courses and training in Trieste Rovinj, Ljubljana, Pavia, La Spezia, Split, carried out four onboard fire-fighting simulation and exchanged experiences with other international MIRG teams from the Netherlands and Finland. 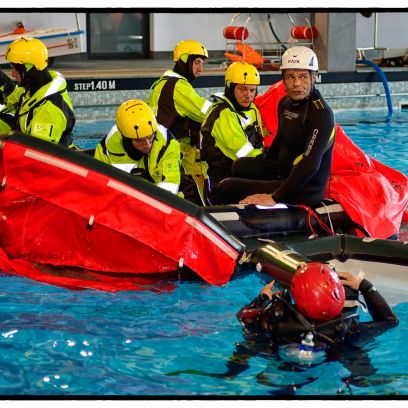 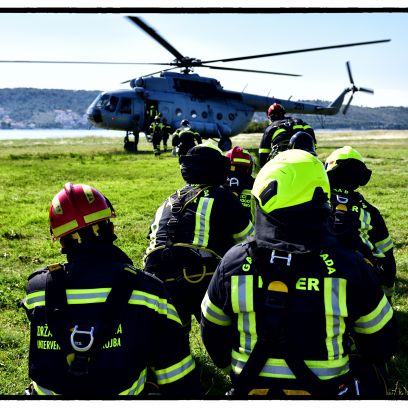 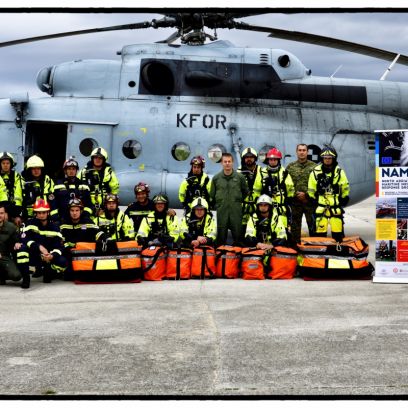 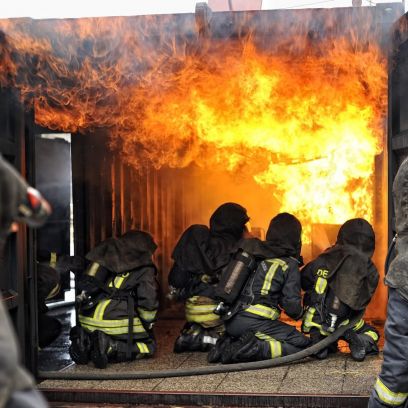 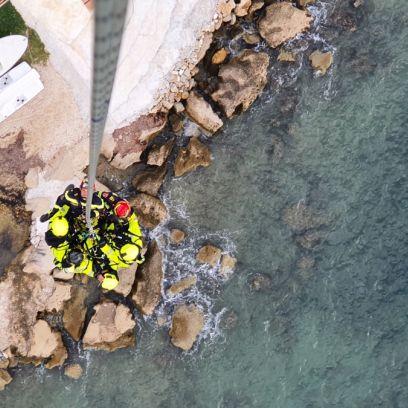 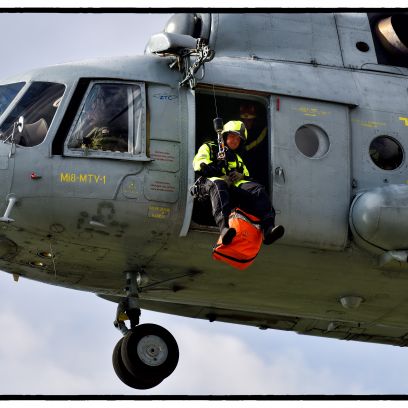 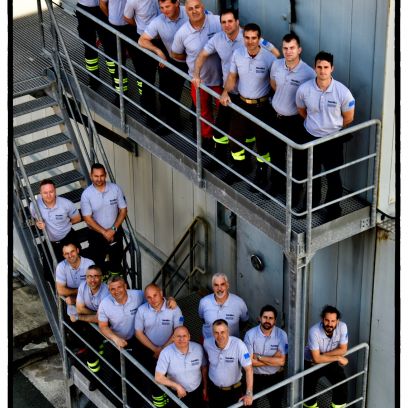 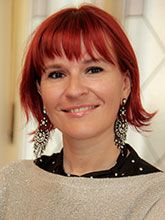 Conference on "Geo-hazards and impacts on natural and cultural heritage in geoparks" successfully held in Demir Kapija, North Macedonia

The CEI-funded conference organised by Makgeopark (NGO Stenae) and the Municipality of Demir Kapija, North Macedonia on 6 - 8 May, witnessed the participation of representatives from existing UNESCO…

After four years of intense activity, the Know-how Exchange Programme Project “CEI Support to Strengthening Energy Regulatory Authorities in the Western Balkans” - funded by the CEI Fund at the EBRD…

Risks and uncertainties in the business community, green and circular economy and digital transformation were among the main topics of discussion of the Economic Conference Montenegro 2021, held in…

A concrete action to overcome the infrastructural gap in the Alpe Adria area and improve the quality of service and transport in this strategic area. These are some of the objectives of the free…