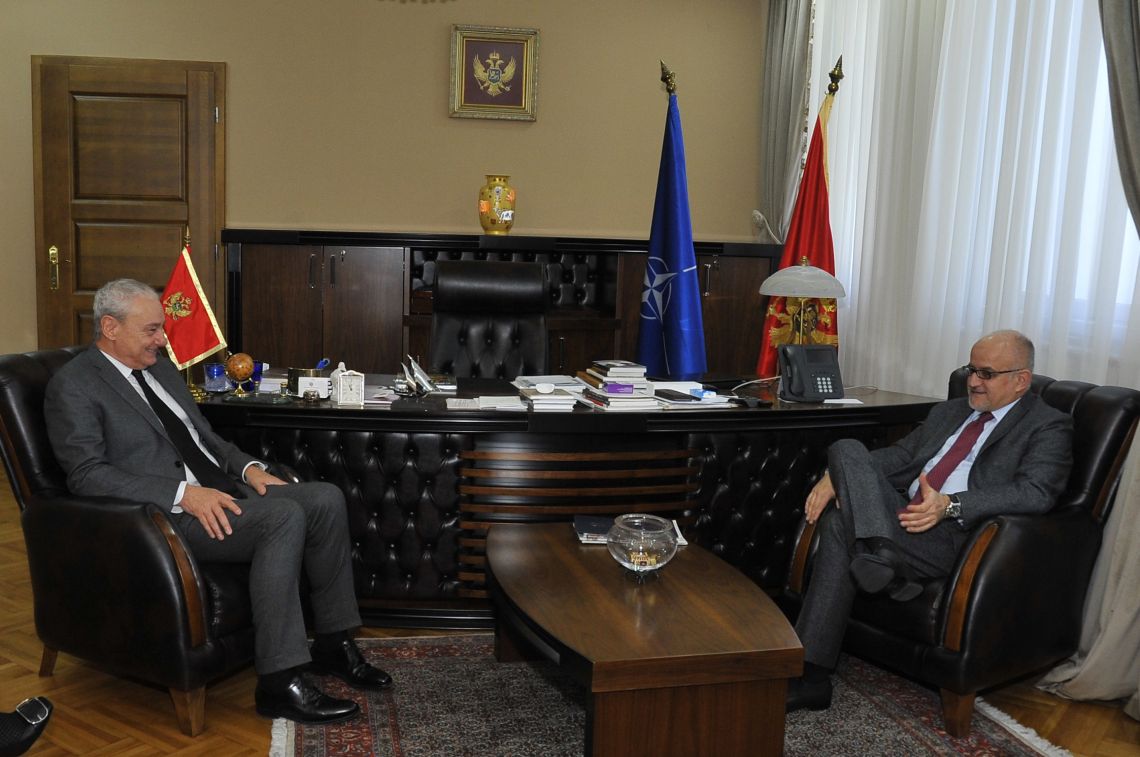 On 4-6 March, CEI Secretary General Roberto Antonione and a delegation of the CEI-Executive Secretariat - including Deputy Secretary General Nina Kodelja and some senior officers - visited Montenegro, Bosnia and Herzegovina and Croatia and had high-level meetings with government representatives.

The mission’s main goal was to discuss further possibilities to enhance strategic cooperation among CEI Member States and the common future vision of the CEI. To this end, regional cooperation was highlighted as an essential tool to facilitate political dialogue, good-neighborly relations and help non-EU Member States achieve necessary standards in the process of European integration. All interlocutors stressed that “There is never too much regional cooperation”.

The Montenegrin example as a leader in the European integration process was praised. The results and excellent cooperation during the Bosnian 2016 and the Croatian 2018 CEI Presidencies were also welcomed. Furthermore, the discussions touched upon a number of sensitive issues faced in particular by the countries of the Western Balkans, such as youth unemployment and brain drain, the need for more innovation and for the creation of a favourable environment for developing entrepreneurial skills, especially for young people. To this end, the CEI’s position vis-à-vis science diplomacy, including the CEI’s enduring support to international scientific cooperation was welcomed. The CEI was considered as an excellent multilateral platform to improve research & innovation systems; to promote international scientific cooperation and initiatives fostering science diplomacy, facilitating contacts between the scientific and business communities and institutions in the CEI Member States. 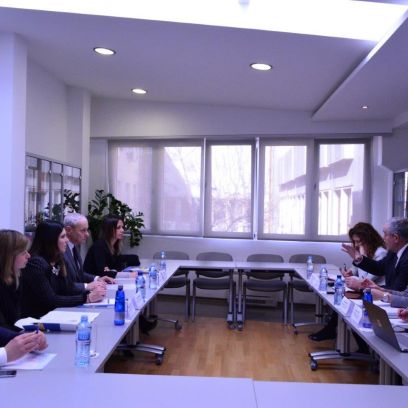 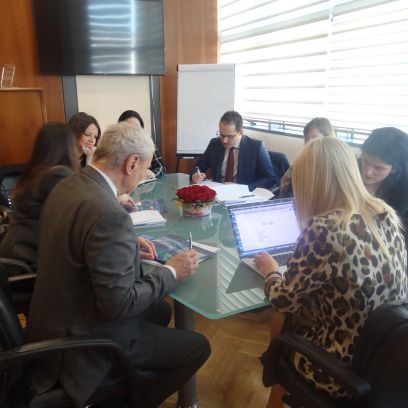 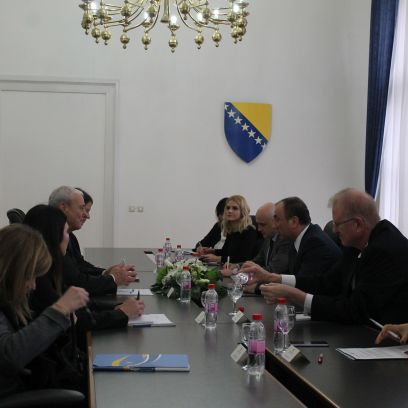 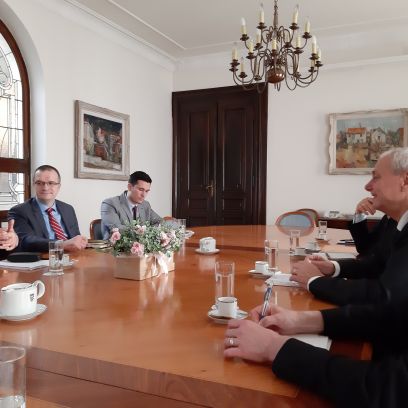 Around 150 participants from public institutions, enterprises, banks, the European Commission and experts from CEI Member States, gathered in Milan on 15 November for the CEI Business and Experts Forum “Infrastructural and multimodal connectivity as factor of development and integration”.
Read more
Economic Dimension