Economic growth
Connecting China via land and sea with the global economy through the Belt and Road Initiative will eventually encompass three continents, more than 65 countries and more than 4 billion people who produce 55 per cent of the world’s gross national product.

In order to examine the impact of this programme on South Eastern Europe, the CEI and the European Bank for Reconstruction and Development (EBRD) jointly hosted on 19 May 2016 in Trieste, Teatro Lirico Giuseppe Verdi, the International Conference “Supporting Local Enterprises and SMEs along China’s Belt and Road Initiative in South Eastern Europe”. The event was held under the patronage of the Presidency of the Italian Council of Ministers and supported by the Autonomous Region Friuli Venezia Giulia and the Municipality of Trieste, with the contribution from the Fondazione CRTrieste, Intesa Sanpaolo and Rizzani De Eccher.

The conference gathered more than 350 key stakeholders including the European Commission, Chinese official authorities and investors, high-level representatives of South Eastern European governments and the private sector, as well as the relevant International Financial Institutions.

The event offered a platform to discuss investment opportunities for local enterprises and SMEs and was divided into two parts. The morning plenary sessions focused on infrastructure plans in the SEE region and on examining the potential impact of the Belt and Road infrastructure corridor on domestic economies in the region. The afternoon was organised in two parallel business panels dedicated to supporting local enterprises and SMEs through boosting competitiveness and improving access to finance within the context of existing and future infrastructure investment plans in the SEE region.

Participants agreed that the ambitious project actually represented a unique opportunity: “We hope that the initiative will lead to the blossoming of countless flowers”, said Li Ruiyu, China’s ambassador to Italy, with a view at enterprise development. “Competition is healthy, but cooperation is key”, said Italy’s Minister of Transport and Infrastructure, Graziano Delrio.

This is especially true for the region of the Western Balkans and South Eastern Europe, which was the special focus of the conference. “Our goal is the further rapprochement of the CEI countries outside the EU with those already inside, being the CEI a pioneer of regional cooperation since its establishment” said CEI Secretary General, Amb. Giovanni Caracciolo di Vietri.

“After being hit hard by the global financial crisis 2007/08 the region is now on the mend”, stated Alain Pilloux, EBRD Acting Vice President Policies and Partnerships. “What we are seeing is maturing economies, advancing reforms and political stability”, he said.

The CEI Presidency of BiH represented by its Foreign Minister, Igor Crnadak, said “the event Supporting Local Enterprises and SMEs along China's Belt and Road Initiative in South Eastern Europe could be a great step forward in bringing our developing countries closer to the developed world. By implementing it, achieving a significant upgrade of connectivity within the region and with the rest of Europe and Asia the volume of trade and investment could increase several fold.”

In his closing remarks, Vincenzo Amendola, Undersecretary of State, Italian Ministry of Foreign Affairs and International Cooperation, underlined that the major challenge for Italy and Europe for the next 25 years was to reach China and East Asia, not only in terms of connections and logistics, but also in terms of political dialogue. “Italy is historically the core of the Mediterranean, but this basin is no longer the cultural and worldwide economic reference. There is the need for a new dimension and a new collective identity” he said. 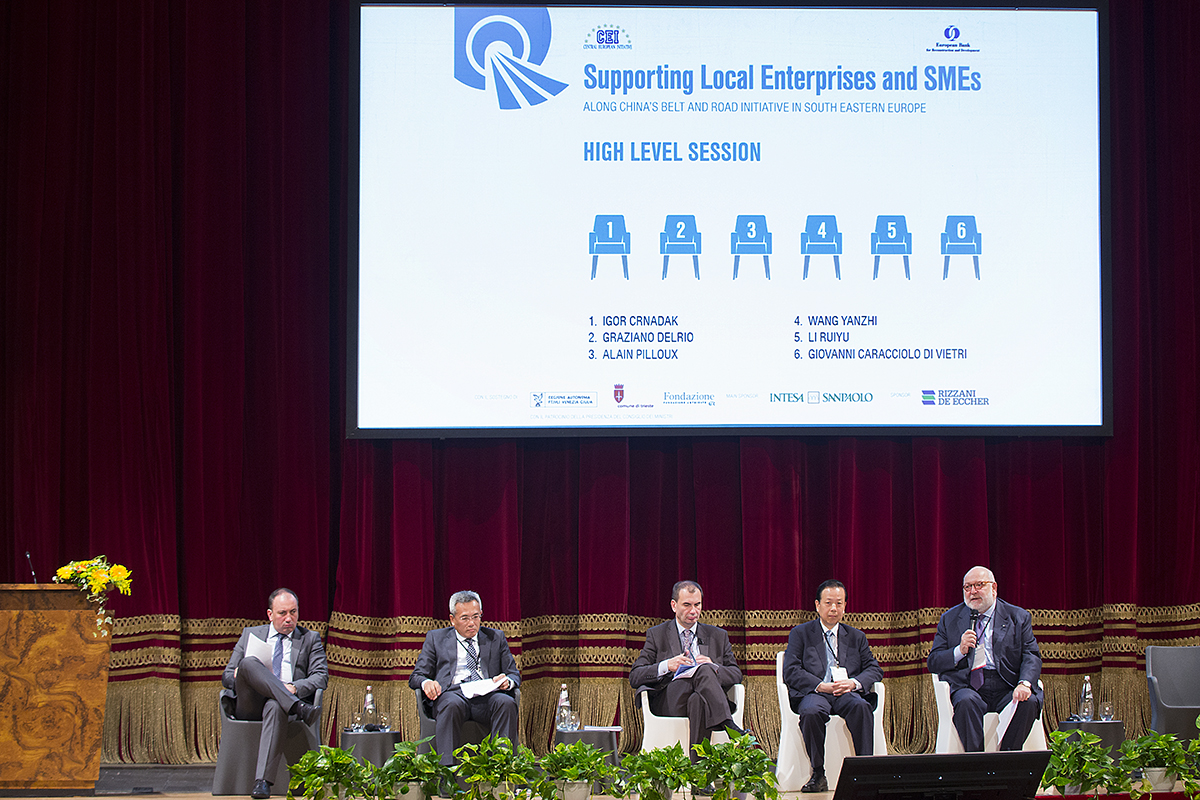 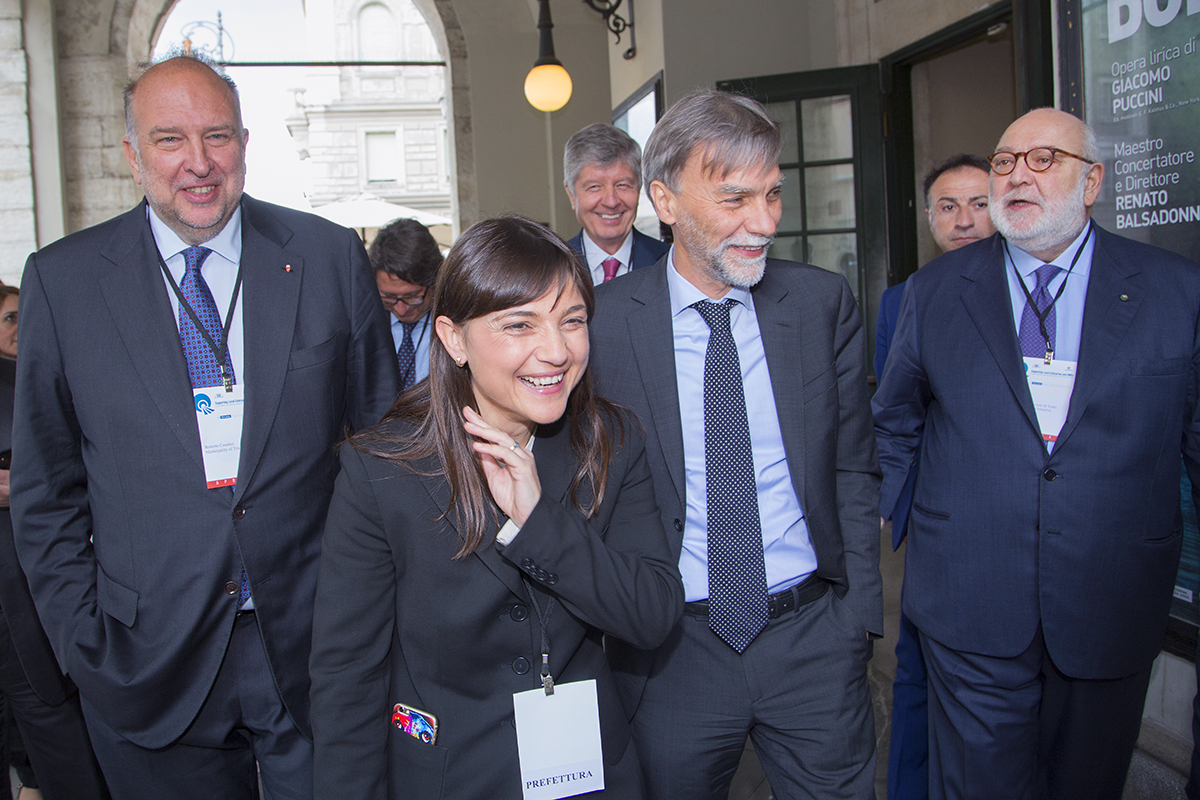 ​International conference on radiation and applications in various fields of research (RAD 2016) held in Niš, Serbia

After three years of successful implementation, the partnership of the ADRIPASS project (Integrating multimodal connections in the Adriatic Ionian Region), funded under the INTERREG ADRION Programme and led by the Central European Initiative - Executive Secretariat, virtually gathered on 2 December for their final conference.
Read more
ADRIPASS
EU projects
Economic growth

With a total contribution of EUR 470,000, the CEI Fund at the European Bank for Reconstruction and Development (EBRD) has enabled the implementation of four Technical Cooperation