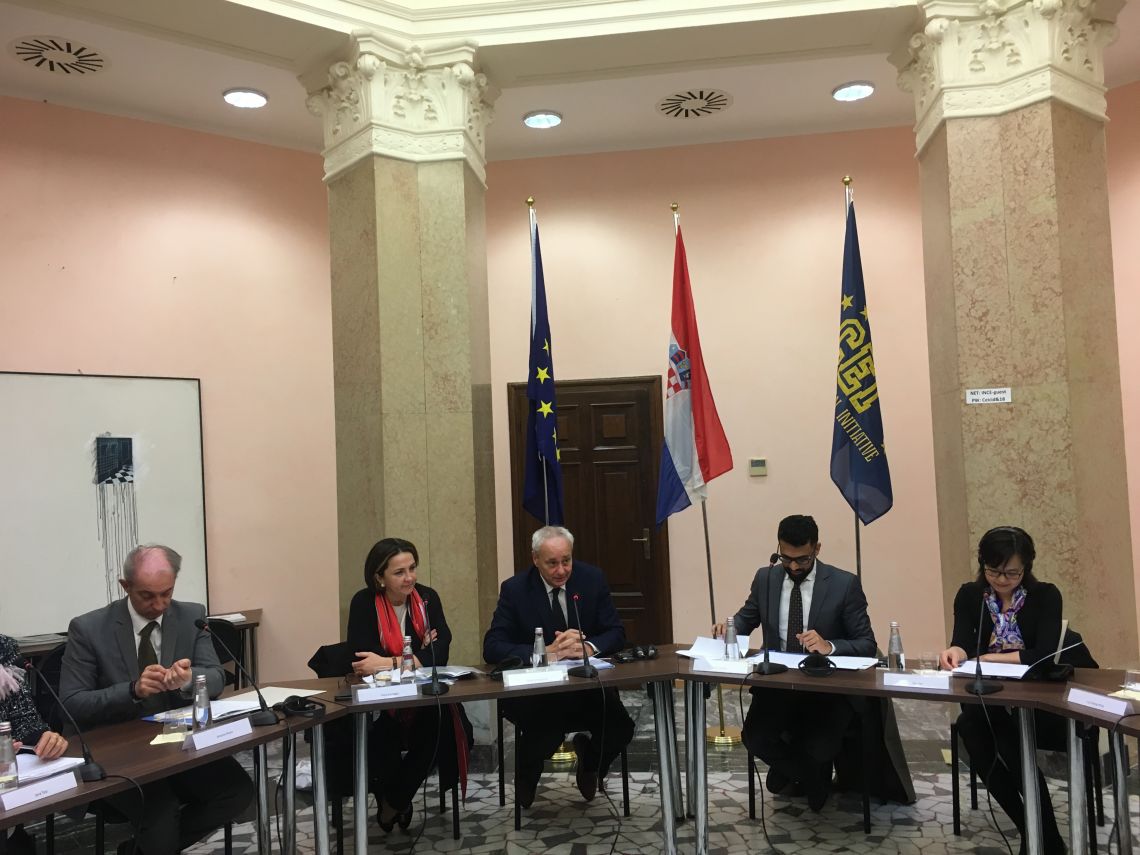 The project aims at strengthening the links between the logistic system of the FVG Region in the framework of the Chinese Belt and Road Initiative (BRI). BRI is a unique opportunity for enterprises to enhance trade relations between Europe and Asia, which implies the development of transport hubs and services. Thanks to the logistical facilities based on its territory, the FVG Region and the City of Trieste aim at becoming a major transport hub in Europe. To fully exploit opportunities created by BRI, SILK2FVG analyses the strategic prospects in the framework of the maritime and terrestrial routes of BRI in the Western Balkan region. Special attention is paid to the FVG regional logistic system, including the Port and inland Port of Trieste

On behalf of Yao Mr. Lu Jie (Vice General Representative CCPIT), Mr. Lyu Xiang Ming, delegate from CCPIT (China Council for the Promotion of International Trade) and CCOIC (China Chamber of International Commerce) in Italy, praised the Shanghai and  FVG mutual cooperation and investment, especially the encouraging business development with the Trieste Port Authority and the forthcoming train connection between ChengDu and Trieste.

Ms. Pan Yan, INVEST SHANGHAI Frankfurt Office Officer provided a comprehensive overview of the Shanghai investment environment, ongoing new trends, cruise business, shipping, Shanghai Free Trade Zone, Shanghai Hi-tech and BIO industry, the latest news of CIIE (China International Import Expo). She invited the audience to participate in the second edition of the CIIE in 2019 in Shanghai and provided a QR code of INVEST SHANGHAI in order for stakeholders to get the latest news and policies about Investing in Shanghai. 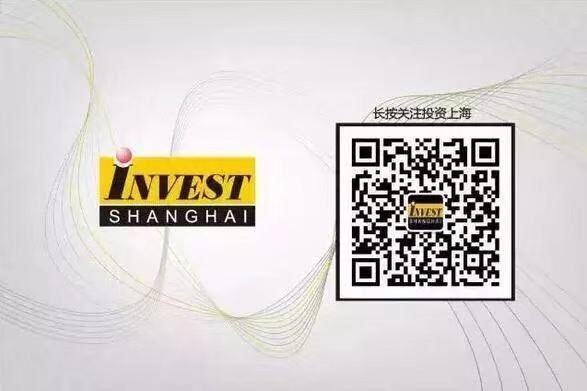 The local stakeholders highlighted sectors that FVG could cooperate in with China, such as the blue economy, the coffee chain, biomedical & biotech, cruise-industry-related business, the sea-related technology, security, and ICT.

The two sides also discussed the possibilities of supporting institutions, universities and companies with their business, research, and education needs as well as with bioresearch and industry.

Shanghai & FVG are considering to cooperate within a project aimed at supporting SMEs in the FVG region when approaching the Chinese market.