Winners of Call for Ideas for Sustainable Development announced 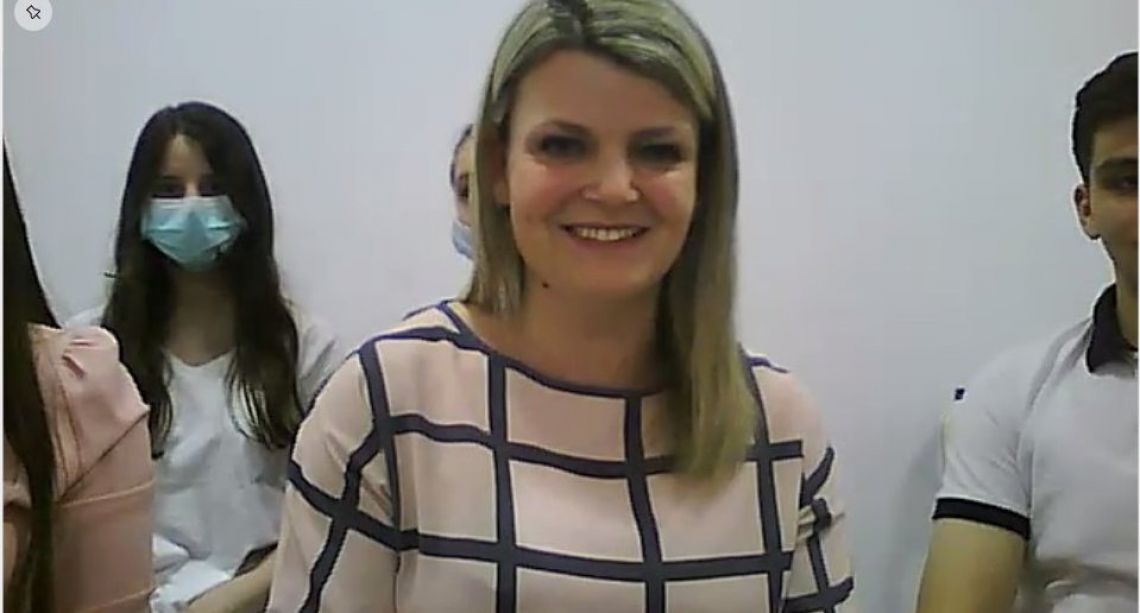 The three winning schools in Albania, Croatia and Hungary - selected in the framework of the Call for Ideas competition “Active Young Citizens for Sustainable Development in Central European initiative (CEI) and Adriatic Ionian Initiative (AII) Areas” - were officially announced at the award ceremony on 19 May.

The organisers recognised the remarkable proposals of these high schools, selected among more than 70 applications: The Ibrahim Kodra school in Durres with “Less hazardous waste in the city, more food and clean water on the tables of the poor and more ways to fight poverty”; Gimnazija Pula school in Croatia with “Plastic scholastic: towards better education and innovation on environmental sustainability”, as well as Eőtvős Jόzsef secondary school in Budapest, with “Green soap movement”.   The prize will be utilised either for the implementation of the idea itself or for other institutional purposes of the schools, contributing to the UN 2030 Agenda and its SDGs.

The main objective of the initiative - developed by the CEI-Executive Secretariat together with the Permanent Secretariat of the AII and thanks to the tangible financial support from the Italian Ministry of Foreign Affairs and International Cooperation (MAECI) - is to raise awareness of high school students on the UN 2030 Agenda and its 17 Sustainable Development Goals through a learning process and participation in the contest. It specifically aims at encouraging the understanding of the principles and structure of UN 2030 Agenda and its SDGs; advocating the role of young and active citizens, as key actors for the achievement of the SDGs in the CEI and AII areas; and at stimulating the elaboration of community-based ideas promoting the SDGs through the participation in the Call.

The event was opened by Deputy Minister of Foreign Affairs, Benedetto della Vedova who underlined that the SDGs were a universal call to action to improve the lives of many everywhere. “A better future also means protecting human rights and democracy, and while progress has been made, today more actions need to be boosted, and young people have a crucial role to play in that regard”, he said.

CEI Secretary General Roberto Antonione introduced the winners together with the Secretary General of AII, Giovanni Castellaneta at the MAECI, and commended the creativity, knowledge and sensitivity the young students had demonstrated towards sustainable development through their proposals. He also highlighted that the initiative aimed at opening a window to these young generations, and that the future of our planet depended on them.

Italian Minister of Foreign Affairs Luigi Di Maio, who strongly applauded the initiative, underlined that the ideas and proposals should be a source of inspiration for decision-makers across Europe and announced that there would be a second edition in Rome next year.

Future calls not only will enable the CEI to contribute to strengthening  its commitment  towards the implementation of the UN 2030 Agenda but it will also help foster its Youth Agenda. 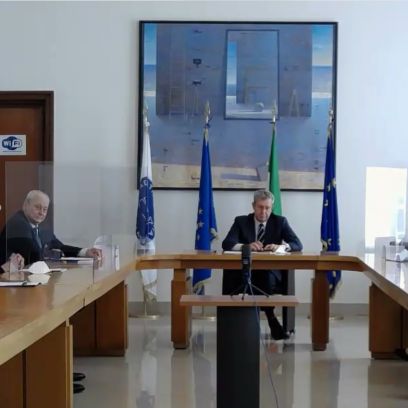 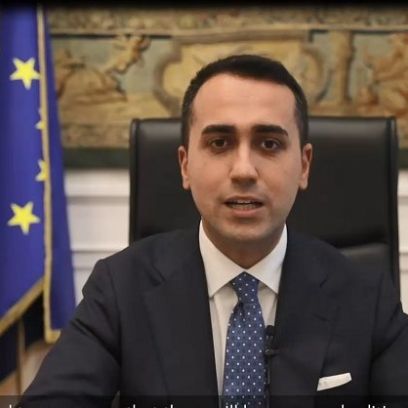