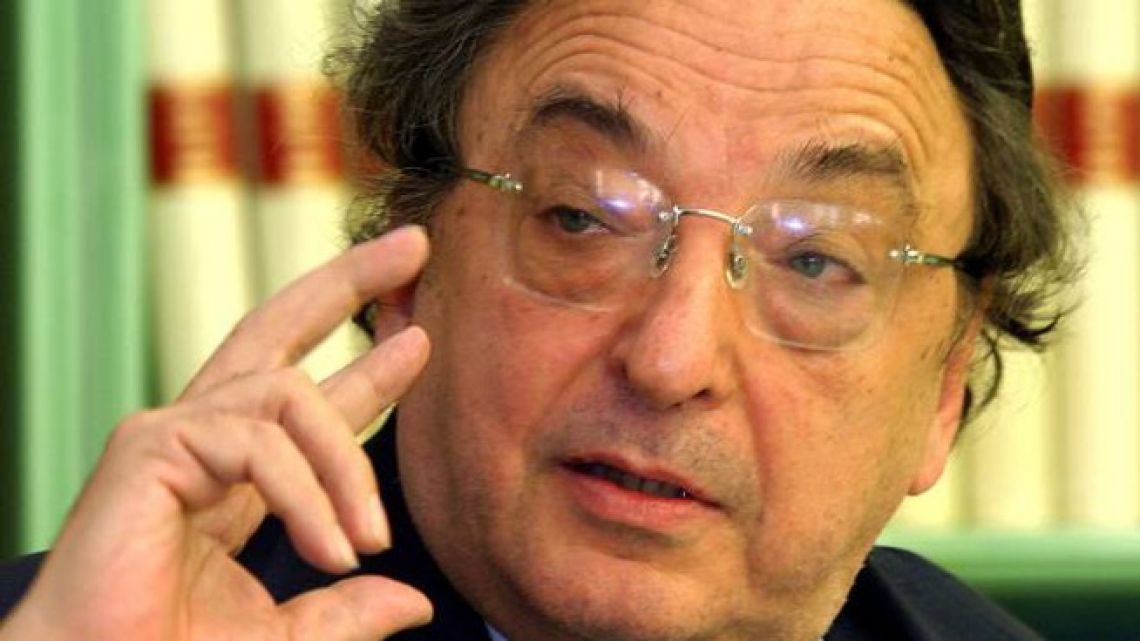 CEI SG Roberto Antonione expresses his condolences on behalf of the Central European Initiative for the death of Gianni De Michelis, Italian Foreign Minister from 1989 to 1992.

"We all remember him as a man of broad culture, endowed with marked political intuition. Attentive to geopolitical changes, he enthusiastically joined the "Quadragonale" with Austria, Hungary and Yugoslavia, which then led to the Central European Initiative. The CEI owes very much to De Michelis and his name brings to mind many memories with regard to the very establishment of our Organisation in 1989, a year of gradual changes marked by the disappearance of contrasts between East and West; and an important starting phase of international cooperation towards Central Eastern Europe and the Balkans,” said Antonione.