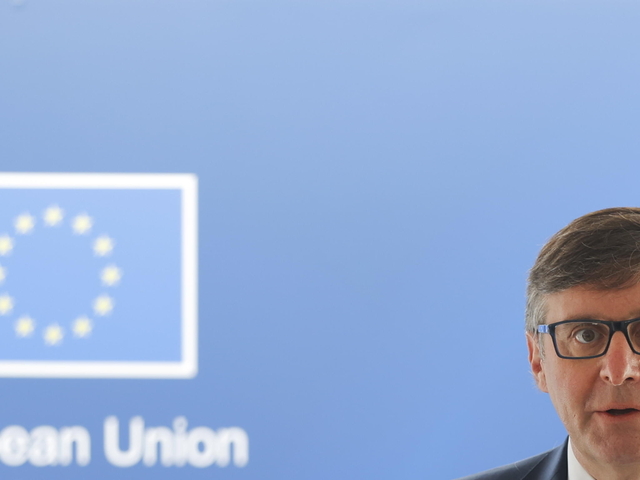 (ANSA) - BELGRADE, 05 LUG - US special envoy for the Western Balkans Matthew Palmer has called on the authorities in Pristina to respect the agreement on creating the Community of Serbian municipalities in Kosovo. At the same time, he expressed criticism of the intention of the Kosovar side to sue Serbia for genocide before international justice. "A step - he said - that does not favor dialogue between Pristina and Belgrade." In statements released to a Kosovar television station, reported by Serbian media, Palmer, US Department of State Deputy Assistant Secretary and Special Representative for the Western Balkans said that the Community of Serbian municipalities is a commitment that Pristina has made (through the 2013 agreement) and that Kosovar authorities must respect it. Palmer believes it is crucial to find a mechanism to allow such measures to comply with the Kosovo constitution. (ANSA).