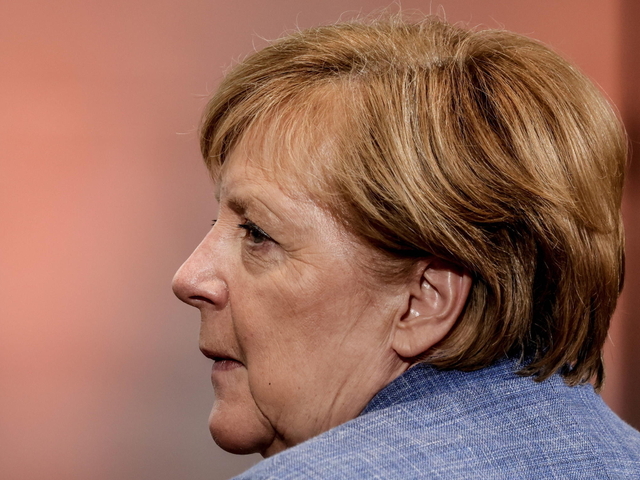 (ANSA) - BELGRADE, 05 LUG - The further path of the Western Balkans towards European integration and stronger collaboration between the countries of the region are the key themes of the new regional summit scheduled for the afternoon as part of the so-called Process Berlin, the initiative that the German Chancellor Angela Merkel launched in 2014, to encourage the Balkan region to bring the EU closer. The summit, which will take place via videoconference, will be chaired by Merkel, who in recent days hold separate meetings online with the leaders of the region. Among the key themes of the summit is the creation of a common regional market in the Western Balkans, which inspired the initiative called 'little Schengen' that Serbia, Albania, and North Macedonia launched two years ago. (ANSA).