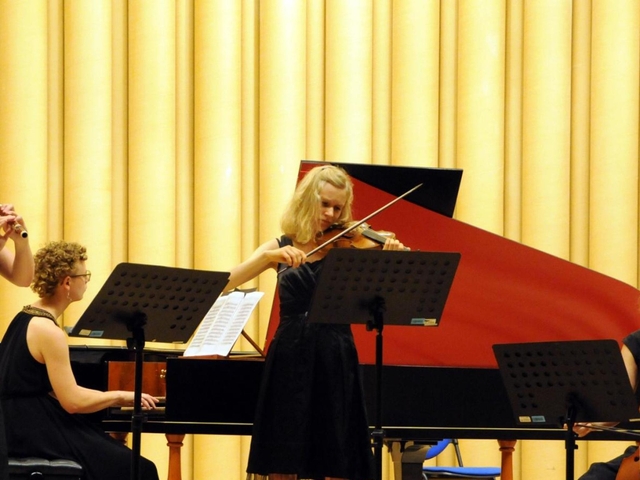 (ANSA) - UDINE, 18 GIU - A festival with 14 concerts in different venues and theaters, including the Rossetti in Trieste, Palazzo Ragazzoni in Sacile, the Abbey of Sesto al Reghena, the Cloister of San Francesco in Pirano and the Baroque hall in Radovljica (Slovenia). The MusicAntica Festival program, whose 2021 edition, inspired by Dante, was presented today in the Fvg Regional Councilor for Culture, Tiziana Gibelli. The European Baroque association promoted and supported the project, along with the Region Fvg, Friuli Foundation, Municipality of Sacile, the Tartini Festival in Piran, and the Theatrum Mundi Festival Radovljica, the Junges Orchestra Musik Podium of Dresden (Germany). The project involves five Italian regions (Fvg, Piedmont, Lombardy, Liguria, and Sardinia) and Slovenia. "The MusicAntica Festival - said Gibelli - is a demonstration of how culture in Friuli Venezia Giulia knows how to network at an international level, thus enriching its skills." Among the protagonists are the Baroque Trio of Piran and the Frana-Sorini duo, the Collegium Pro Musica of Genoa, the youth orchestra Junges Musik Podium of Dresden. The program includes the concerts in Italy and Slovenia of the "Cenacolo Musicale", a European Baroque ensemble. Even this year, the curators set up a musical production, with "The Impresario delle Canarie," an eighteenth-century interlude by the composer Domenico Sarro, with libretto by Metastasio. (ANSA).