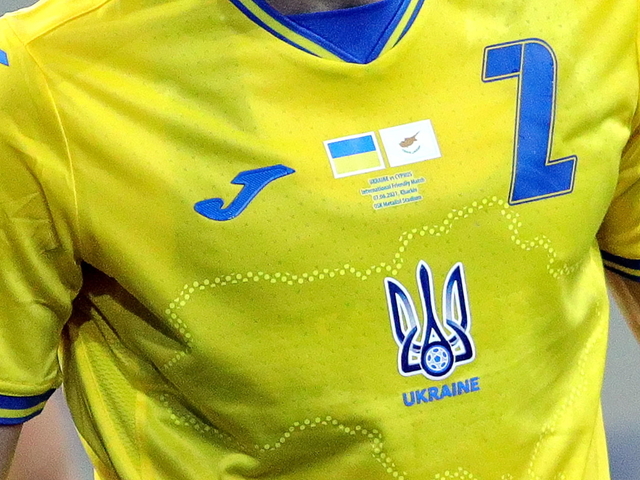 (ANSA-AFP) - MOSCOW, JUN 10 - Russian foreign ministry spokeswoman Maria Zakharova on Thursday welcomed a demand from UEFA that Ukraine change its jersey for the Euro 2020 football tournament to remove a "political" slogan that angered Moscow. "Sport is not a battlefield, rather it is a field for competition... Become sporting heroes and you will have glory. Do it that way and not with nationalist slogans ...," Zakharova wrote on Telegram. UEFA ordered Ukraine to remove the slogan "Glory to our Heroes" from the jersey but said a map of Ukraine including Crimea, which was annexed by Russia in 2014, could remain. (ANSA-AFP).