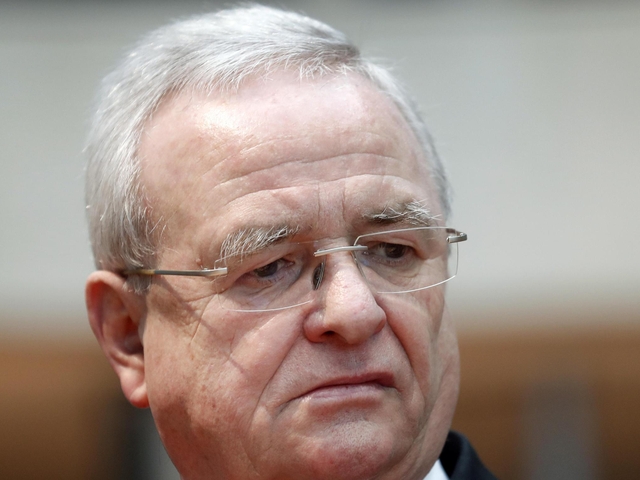 (ANSA-AFP) - BERLIN, JUN 9 - Berlin prosecutors said Wednesday they have charged Volkswagen's former chief executive Martin Winterkorn with making false statements to a parliamentary committee over the automobile giant's emissions-cheating "Dieselgate" scandal. "The public prosecutor's office accuses the defendant of giving false testimony on January 19, 2017, as a witness before the 'emissions' investigation committee," they said. Winterkorn claimed to have learnt about illegal devices installed in VW vehicles to trick emissions tests only in September 2015, when he is believed to already be aware by May that year, they said. The issue was also raised at a crisis meeting of Volkswagen executives in July 2015, the statement said. Winterkorn resigned in September 2015, a week after the diesel emissions scandal broke. He is already facing trial in Germany on charges of organised commercial fraud and serious tax evasion over the case. (ANSA-AFP).