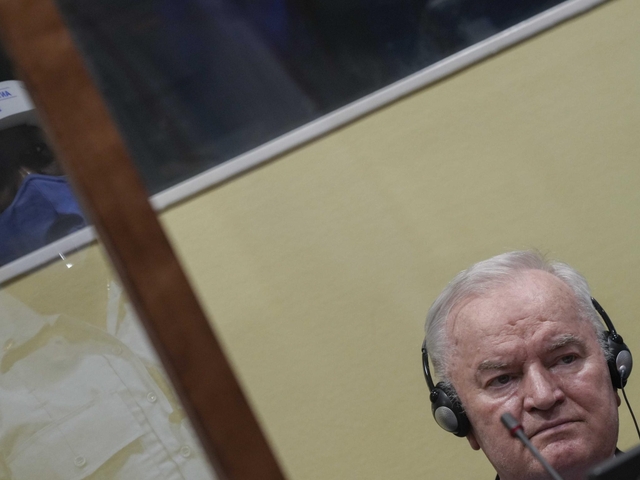 (ANSA) - BELGRADE, 08 GIU - "Today's judgment is important to restore truth and justice to all the victims and their families, not only those of the Srebrenica genocide but also of all the war episodes 1992 to 1995" in Bosnia. Giorgio Fruscione, an analyst at the Institute for International Political Studies (ISPI) told ANSA, commenting on the confirmation on the appeal of the sentence to life in prison for Ratko Mladic. "Serge Brammertz, the chief prosecutor of the Hague Tribunal, said something fundamental, that from the point of view of law today a crucial thing needed to be confirmed, namely the responsibility for the genocide committed since 1992," continued Fruscione. A genocide "does not take place in just one day and that of July 1995" in Srebrenica "was not an episode, but it had solid foundations since 1992." "Mladic's responsibility - Fruscione added - dates back before 1995 and Srebrenica, and his responsibility for all the crimes committed throughout the war in Bosnia-Herzegovina has finally been confirmed." (ANSA).