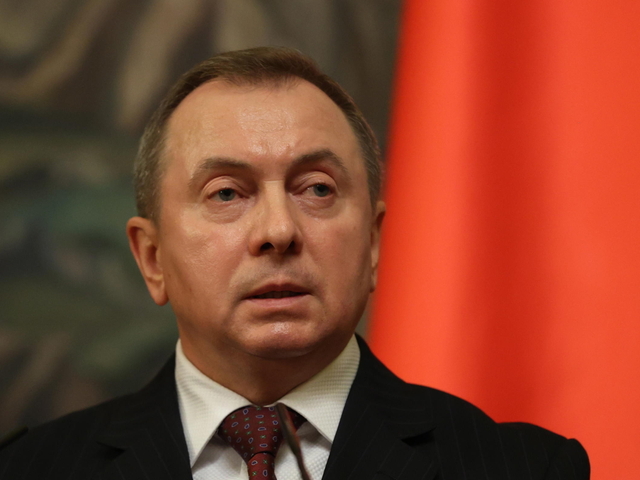 (ANSA) - BELGRADE, JUN 8 - Belarus Foreign Minister Vladimir Makei met with the heads of diplomatic missions working in Belarus today, the EU Delegation in Belarus informed. "The heads of the diplomatic missions of the European Union, the United States of America, the United Kingdom and Japan used the occasion to reiterate their governments' positions on the situation in the country and on the available means for achieving a peaceful and sustainable resolution of the political and human rights crisis that has developed in Belarus over the past year," the Delegation said. "The diplomats noted that the crisis in Belarus is escalating: the persecution of the opposition, media, civil society, and the society at large, including the Polish community in Belarus, has increased," the statement reads. (ANSA).