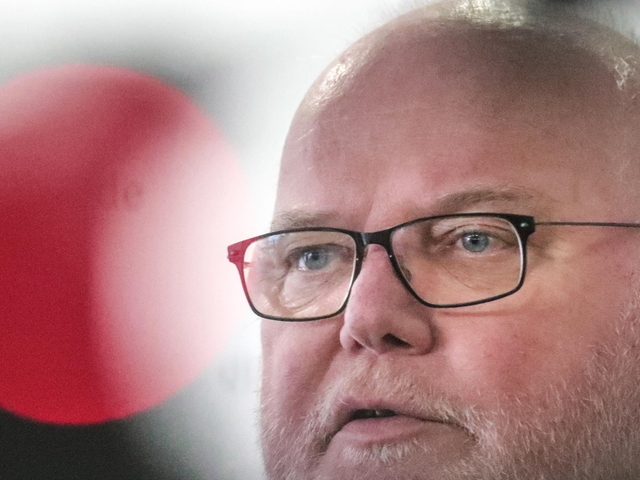 (ANSA-AFP) - BERLIN, JUN 4 - One of Germany's leading Catholic bishops, Cardinal Reinhard Marx, said Friday he had offered Pope Francis his resignation over the church's "institutional and systemic failure" in its handling of child sex abuse scandals. "It is important to me to share the responsibility for the catastrophe of the sexual abuse by Church officials over the past decades," said Marx in a letter to the pope dated May 21 and published Friday by his archdiocese in Munich. Investigations and reports had "consistently shown there have been many personal failures and administrative mistakes but also institutional or 'systemic' failure," added Marx, who was president of the German Bishops' Conference from 2012 to 2020. Slamming colleagues who "refuse to believe there is a shared responsibility in this respect", he said the Church was at "a dead end". He added that he hoped his resignation would set a sign for a new beginning for the Church. According to the diocese's statement, the pope had granted permission for the letter to be published and told Marx to remain in his role until he received an answer. (ANSA-AFP).