Greece to step up island vaccinations 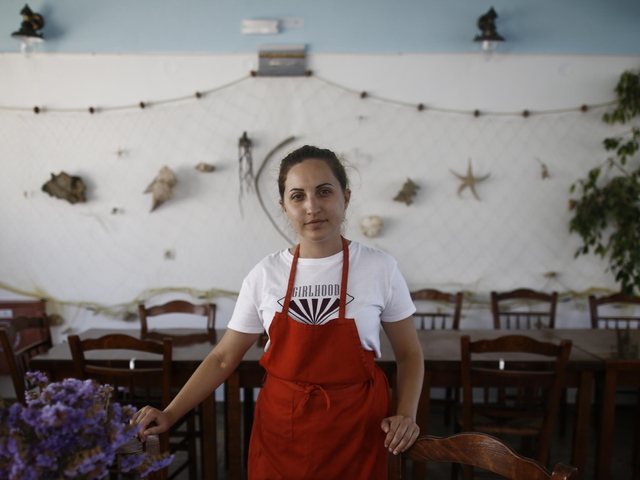 (ANSA-AFP) - ATHENS, MAY 11 - Greece is stepping up vaccinations against Covid-19 of its island residents ahead of a planned May 14 launch to its tourism season, Prime Minister Kyriakos Mitsotakis said Tuesday. "We are giving our islands priority... by opening up vaccination of their entire adult population earlier than the rest of Greece," he told regional governors via teleconference. "The aim is to fully vaccinate permanent (island) residents by the end of June," Mitsotakis said. Greece is keen to see crowds of holiday-makers flooding back to its idyllic islands, which are some of its most popular travel destinations. To this end, the Greek tourism minister has toured key target markets such as the United States and Russia and is currently holding talks in Britain. The United Kingdom has put Greece on its amber travel list for now, meaning British people returning home from Greece face at least five days in quarantine. Tourism earns a as much as a quarter of Greece's annual income and Athens wants to persuade tour operators that the country is safe to visit. (ANSA-AFP).