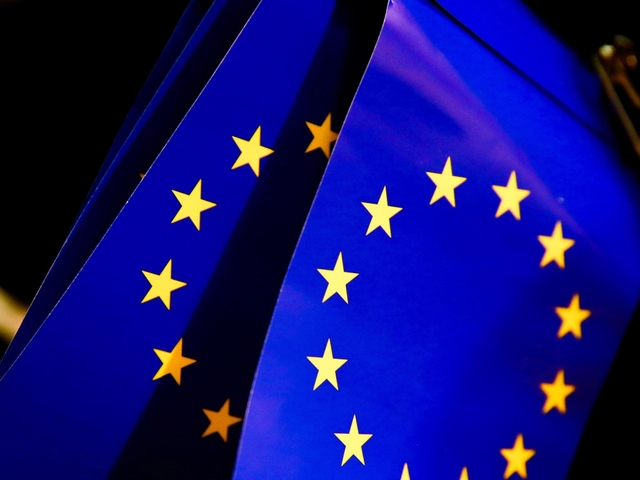 (ANSA) - BELGRADE, 11 MAG - Spain supports the enlargement of the European Union to the Western Balkans, believing that growth would strengthen stability and security in the region. Foreign Minister Maria Aranzazu Gonzalez Laya said this. "We look at the aspirations of European integration of the Balkan countries as a way of stabilizing that region, giving it a new dimension of security and prosperity," the Spanish minister told the Croatian news agency Hina. In the interview, released on the occasion of a visit paid to Madrid today by her Croatian counterpart Gordan Grlic Radman, the foreign minister reiterated at the same time Spain's stance against the recognition of Kosovo's independence. "We are clearly in favor of defending the integrity of states. This is why we do not recognize Kosovo, but we have also said that we hope for a positive outcome of the talks between Pristina and Belgrade," said Gonzalez Laya. Along with Spain, even Greece, Romania, Cyprus, and Slovakia do not recognize Kosovo's independence. (ANSA).