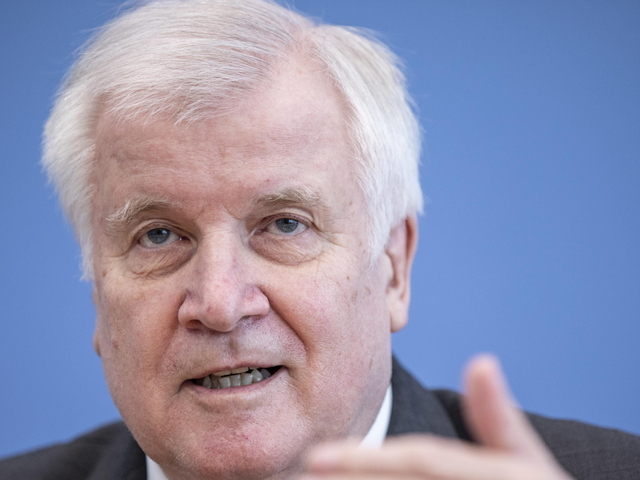 (ANSA) - BELGRADE, MAY 11 - The German Interior Minister Horst Seehofer said he is satisfied with the results of German migration and refugee policy, but he added that he is expecting new problems, Der Spiegel reports today. "The number of migrants is increasing again significantly, especially on the Balkan route," Seehofer noted, anticipating that he will talk to his political fraction about it. "We have to do something," said Seehofer. (ANSA).