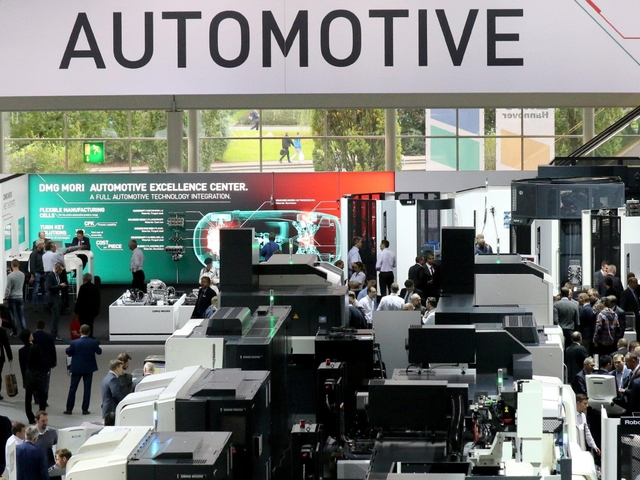 (ANSA-AFP) - BERLIN, MAY 7 - German industrial output rebounded in March after two months of decline that had kept the country's recovery at bay amid continued virus restrictions, official data showed Friday. Production in Europe's top economy was up 2.5 percent compared with the previous month, the Destatis official statistics agency said, after a 1.9 percent drop in February. The boost outperforms the predictions of Factset analysts, who had foreseen a rise of 2.0 percent. "After weaker industrial data in the first months of the year... industry has finally gained momentum," said Carsten Brzeski, an analyst for the ING bank. Production was stifled early in the year by exceptional factors including Brexit, supply problems in the automotive industry and a slowdown in the construction sector. (ANSA-AFP).