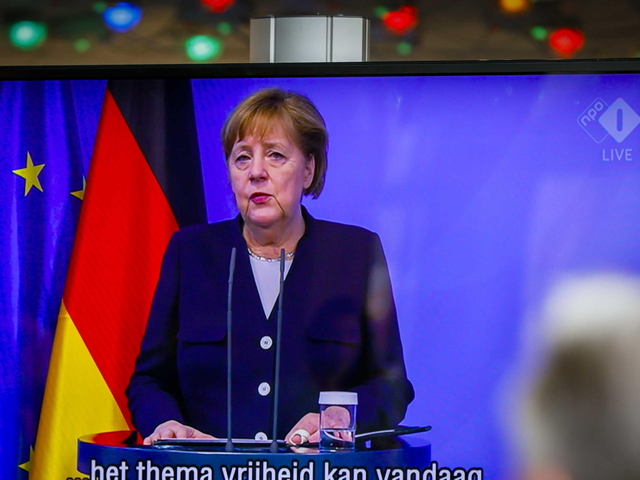 (ANSA-AFP) - BERLIN, MAY 5 - German Chancellor Angela Merkel said Wednesday she remained convinced that the EU-China investment deal was an "important undertaking" even as strained relations complicate the agreement's ratification. "Despite all the difficulties that will surely arise with the ratification, it is a very important undertaking," Merkel said in a speech to her conservative CDU/CSU alliance. The massive investment pact laid the foundations for "mutually beneficial" trade, she said, citing more reciprocity on market access, compliance with international labour standards and the brand protection of regional products as some of the deal's advantages. To the surprise of many, the European Union and China in late December approved a major investment pact, wrapping up seven years of painstaking negotiations thanks to a final push by Germany. The pact has been defended as a much-needed opening to China's economy for European companies, but is sure to face a difficult ratification amongst the 27 member states as well as the European Parliament. (ANSA-AFP).