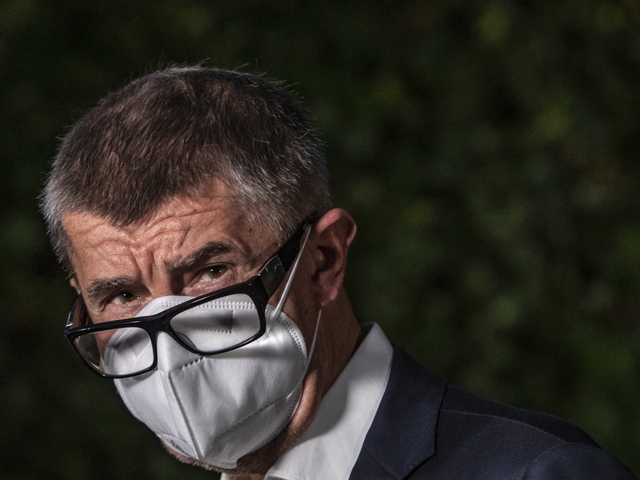 (ANSA) - PRAGUE, OCTOBER 15 - The number of new coronavirus cases in the Czech Republic has hit a new record high: 9,544 patients in the last 24 hours. Prime Minister Andrej Babis announced that the government would build the first field hospital over the weekend. "We must urgently proceed with building a new hospital capacity. That is our primary task. There is no time, the prognosis is not good, the numbers are catastrophic," Babis underlined. The army was in charge of constructing the hospital in the Letnany trade fair area s in Prague. The field hospital will have a capacity of 500 beds. "We need to double the number of beds; for this reason, we will involve various stadiums and warehouses," announced the Minister of Health Roman Prymula via Twitter. (ANSA).