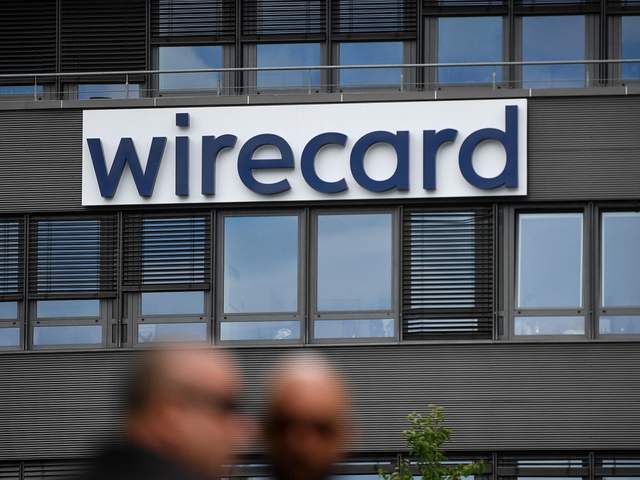 (ANSA-AFP) - BERLIN, 25 GIU - Auditors EY said Thursday they saw "clear indications" of fraud on global scale at German payments provider Wirecard, which filed for insolvency after admitting that 1.9 billion euros ($2.1 billion) were missing from its accounts. Wirecard's former CEO Markus Braun has already been detained on suspicion of falsifying accounts before being released on bail, in what is fast becoming one of Germany's biggest financial scandals. "There are clear indications that this was an elaborate and sophisticated fraud involving multiple parties around the world in different institutions with a deliberate aim of deception," audit group EY said, adding it had been given false statements when it was poring through the firm's 2019 accounts. (ANSA-AFP).