Air Serbia to resume flights to Italy from July 1 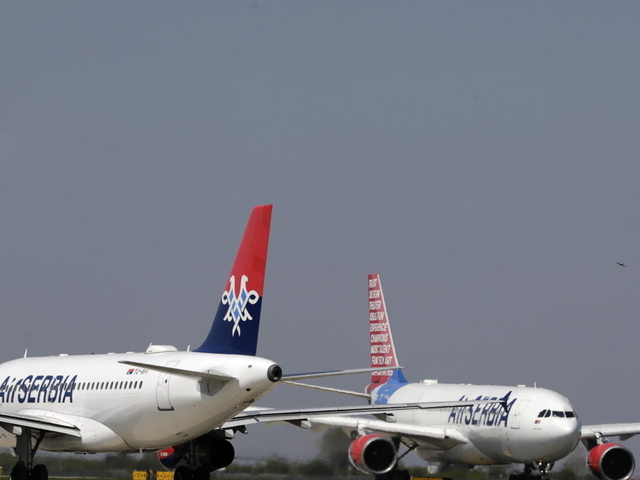 (ANSA) - BELGRADE, 25 GIU - The national airline Air Serbia announced the resumption of air links to and from Italy on July 1, starting with the Belgrade-Milan flight. The company reported yesterday that the air link from Belgrade to Rome would resume the following day, and the air link between Belgrade and Venice would be operational on July 3. Flights to Milan and Rome will be operated daily, those to Venice three times a week, with an expected gradual increase. Air Serbia underlined in a press release that the Italian market is crucial, both for the Serbian state and for the same airline that has been flying to Italy since 1950. "Our company - said Air Serbia general manager Duncan Naysmith -is happy to resume the air connection with Italy, that is traditionally one of the most important markets for Serbia given the numerous factors that bind the two countries, including strong economic cooperation, tourism, the diaspora, and trade." The company had suspended the flights in the past few months, due to the coronavirus crisis. (ANSA).