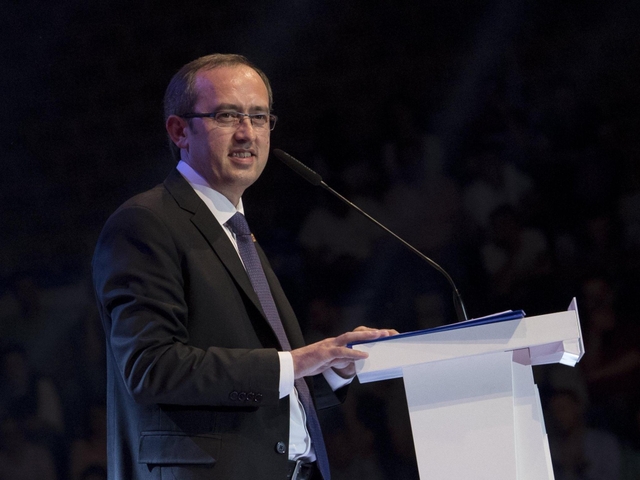 (ANSA) - BELGRADE, 25 GIU - Kosovo Prime Minister Avdullah Hoti will not take part in the talks with Serbian President Aleksandar Vucic in Washington on Saturday. "I informed Ambassador Grenell," the US mediator for the dialogue between Belgrade and Pristina, "that I could not attend the June 27 meeting at the White House," Hoti said on Twitter today. "Due to the new developments in Prishtina as a result of the indictment submitted by the Specialized Prosecutor's Office, I have to return to my country to deal with the situation," Hoti clarified. Special prosecutors in the Hague announced ten counts of war crimes and crimes against humanity charges against Kosovo President Hashim Thaci yesterday, a move that forced Thaci to cancel his participation a the US-mediated talks on June 27. The US envoy Richard Grenell anticipated that the summit could still go ahead with the participation of Hoti. (ANSA).