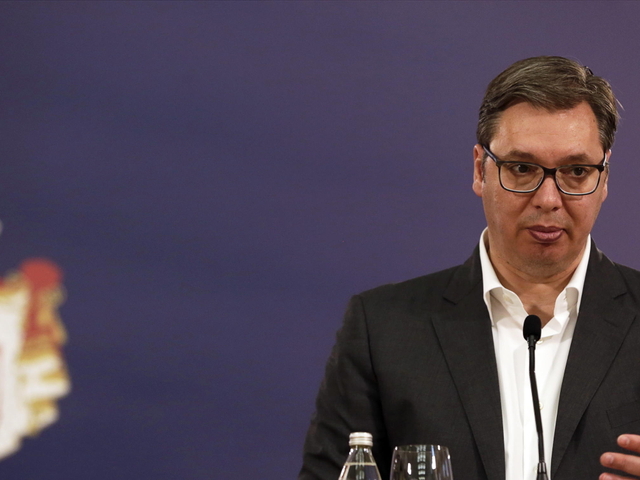 (ANSA) - BELGRADE, MAY 27 - In the first quarter of this year, Serbia recorded 837 million euros of foreign direct investment, more than all the other countries in the region, President Aleksandar Vucic reported, underlining the excellent conditions and advantages that Serbia can offer to investors. Speaking today in Smederevska Palanka, just south of Belgrade, at the opening ceremony of the works to build a new factory run by a South Korean company, Vucic reiterated that his government is strongly committed to the country's modernization and economic growth. The government, he said, invested in transport, infrastructure, energy, and digitization, under the program of structural reforms launched in 2014. It is essential, he added, to invest in small and medium-sized enterprises and the private sector, also to encourage the many Serbian workers who emigrated abroad to return to their homeland and contribute to its growth. The president, leader of the Serbian Progress Party (SNS, conservative), the majority force that is by far the most popular in the country, is engaged in the election campaign ahead of the June 21 general election. Due to the coronavirus crisis, rallies and meetings are still not held, and Vucic has held so far two online rallies in a videoconference with some party representatives in different places in the country. In the second virtual meeting last Monday, Vucic stressed that his reform policy was effective, the only one capable of making the country progress, raising the standard of living of the population, and bringing Serbs closer to EU membership. He then said he had inaugurated 150 new factories in recent years, bringing as many investors to Serbia. The goal, he underlined, is to bring the average wage in the country to the equivalent of 900 euros by 2025, from the current 500. (ANSA).