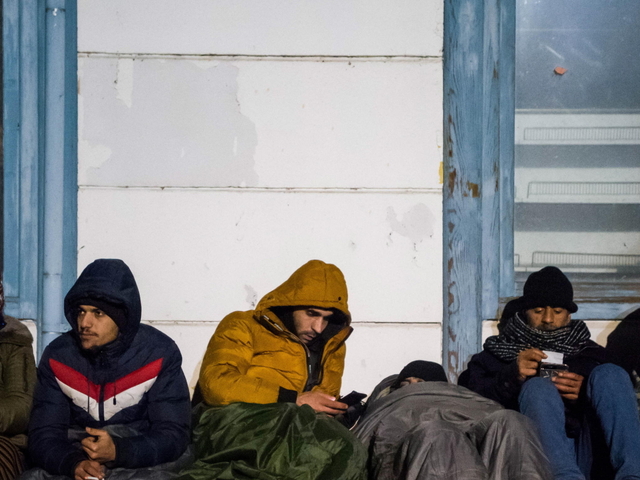 (ANSA-AFP) - BUDAPEST, 21 MAY - Hungary on Thursday announced it would close "transit zone" camps where hundreds of asylum seekers and migrants have been held following a ruling by EU's top court against their detention. "The transit zone was a solution that protected Hungary's borders, and the European Court of Justice's ruling in this case was unfortunate. Since Hungary is obliged to comply with the verdict, it can do nothing but eliminate the transit zones," minister of the prime minister's office Gergely Gulyas told a press conference. He added that 280 people would be taken from the camps to asylum reception centres. (ANSA-AFP). (ANSA).