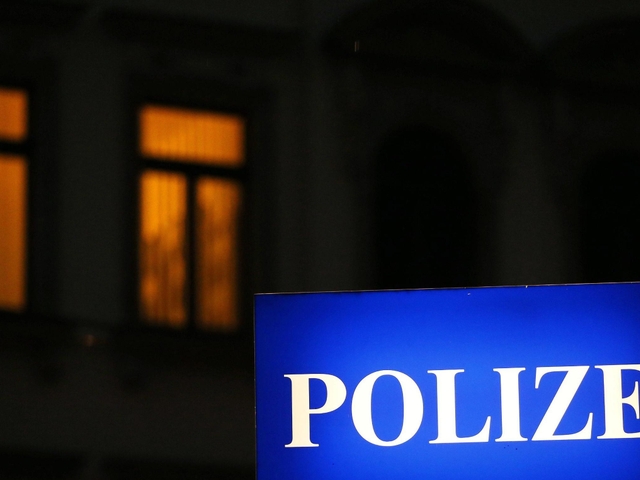 (ANSA-AFP) - BERLIN, JANUARY 14 - German police carried out raids on suspected Islamist militants across the country early Tuesday over allegations they were plotting an attack, Berlin officials said. German authorities are on high alert for Islamist threats to Europe's most populous country, which has in recent years suffered several attacks. "On suspicion of planning a serious violent act endangering the state, search warrants are being executed in Berlin, Brandenburg, North Rhine-Westphalia and Thuringia," the Berlin attorney general's office said via Twitter. The alleged militants of Chechen origin are aged between 23 and 28 and "suspected of having scouted locations for a possible Islamist attack", Berlin police said in a statement. The suspicions were prompted by pictures found on the mobile phone of one of the suspects during a routine police check, it added. (ANSA-AFP).