Poles to travel visa-free to US starting Nov.11 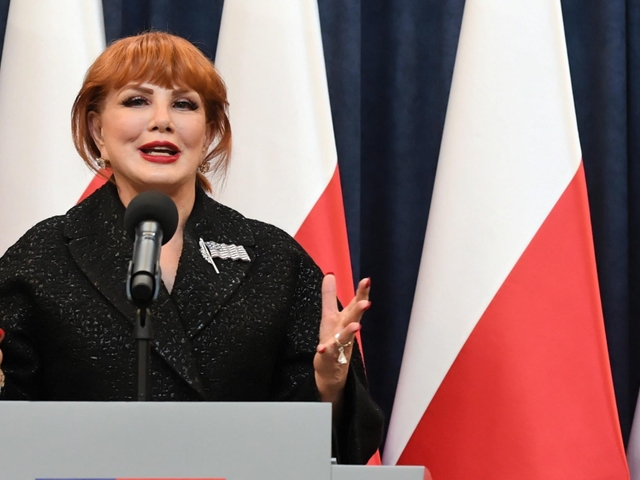 (ANSA-AP) - WARSAW, NOVEMBER 6 - Poland's President Andrzej Duda says that Poles will be able to travel to the U.S. without a visa starting next week, in a move by the Washington administration that has been long awaited by the Poles. Duda said he was notified by the U.S. side that an official announcement would also be made Wednesday in Washington. Standing alongside U.S. Ambassador Georgette Mosbacher, Duda said that starting Nov. 11 - Poland's Independence Day - Poles will not require visas for tourist or business trips of up to 90 days. Both expressed joy at the announcement. The decision has been long awaited by a nation that has been a staunch U.S. ally and one of its closest partners in Europe. (ANSA-AP).