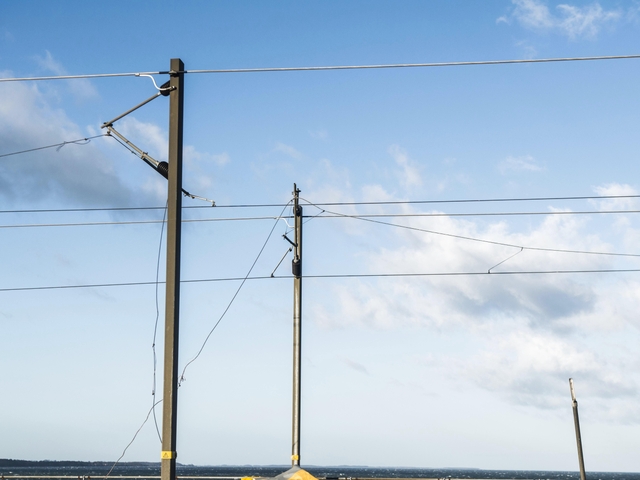 (ANSA) - BELGRADE, OCTOBER 9 - The prospects of a stronger collaboration between Italy and Serbia in the infrastructure and transport sectors were the focus of a meeting that the Italian ambassador Carlo Lo Cascio had in Belgrade today with Deputy Prime Minister of Transport and Infrastructure Zorana Mihajlovic. According to a press release issued by the Serbian ministry, Mihajlovic said that Italy is "Serbia's important partner in terms of economic collaboration and investment, and our country's support is also important for stability in the region." According to the minister, there is "great potential for further strengthening of transport and infrastructure cooperation." Ambassador Lo Cascio underlined the progress made in collaboration on road transport and railways. One of the topics of the talks - the statement added - was also the memorandum of understanding on collaboration in the field of infrastructure and transport between the ministries of the two countries. The results of the MoU are expected in the near future. (ANSA).