2 killed in shooting in eastern Germany near a synagogue 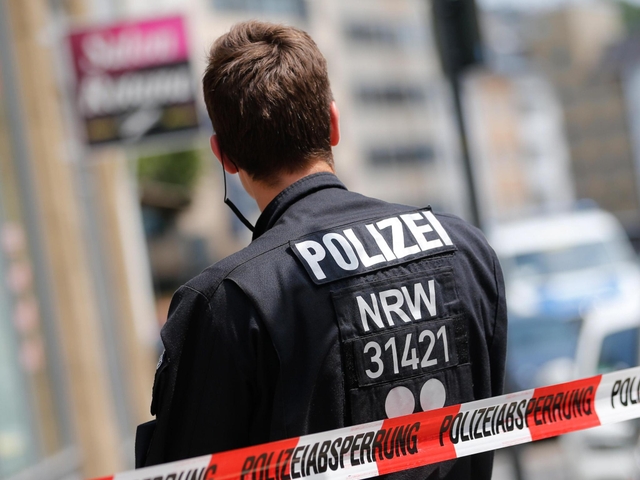 (AP-ANSA) - BERLIN - Two people were killed Wednesday in a shooting in the eastern German city of Halle and the assailants are on the run, police said. Local media reported the shooting took place near a synagogue. Several shots were fired and the suspected assailants then fled in a car, police said in a tweet. They urged residents to stay in their homes or indoors. They didn't give any further information, but said officers were out in force in the city hunting down the suspects. The Bild and Mitteldeutsche Zeitung newspapers reported that the shooting took place near a synagogue. The railway station in Halle, a city of 240,000, was closed down as a precaution amid the police operation. (AP-ANSA).