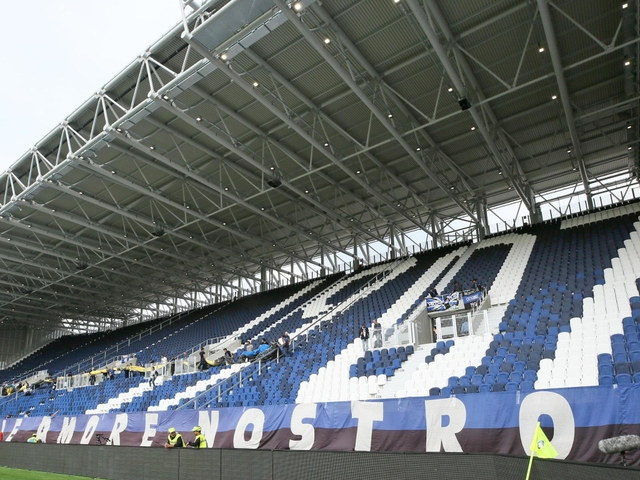 (ANSA-AP) - JARINJE, 09 OCT - Kosovo authorities have banned Red Star Belgrade from playing a soccer match against a local Serb team and prevented the club's bus from crossing into the former Serbian province. Tensions were high on a border crossing as police faced off with Red Star fans and Kosovo Serb politicians waiting for the bus to arrive. The Serbian FA Cup game against Trepca was to be played later Wednesday in a village in northern Kosovo. The Red Star delegation was informed by Kosovo police that the match will not be played and the bus was turned back to Serbia. Ethnic Albanian-dominated Kosovo declared independence from Serbia in 2008. Kosovo authorities have said the planned match represents a Serbian political provocation. (ANSA-AP).